The itinerary of our Caribbean cruise on the Norwegian Spirit called for a day at sea on December 31, 2015. A group of 12 Brown Boobies followed the ship for a while and we watched them hunt flying fish and loaf on the water between feeding. A lifer for us. 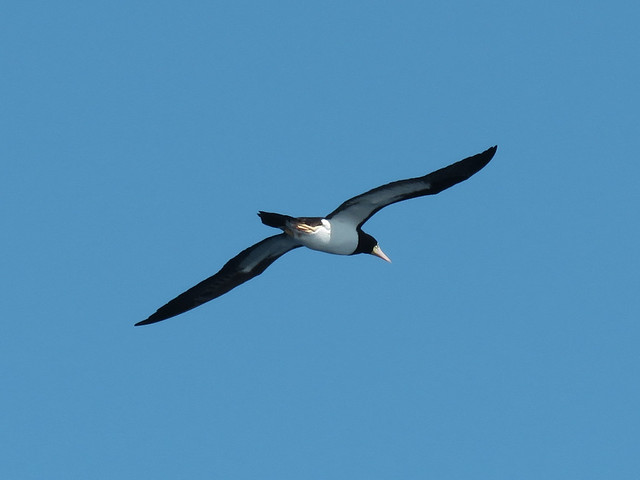 The first day of 2016 found us on Norwegian Cruise Line’s private Bahamas island, Great Stirrup Cay. We walked the hiking trail a few times and found some birds and other creatures on the way. We added three lifers here: Bahama Woodstar (hummingbird); Bahama Swallow; and Black-faced Grassquit. There were gulls and terns loafing around the beaches and we even found a few overwintering songbirds: Gray Catbirds; Palm Warblers; Yellow-rumped Warblers; and an American Redstart. 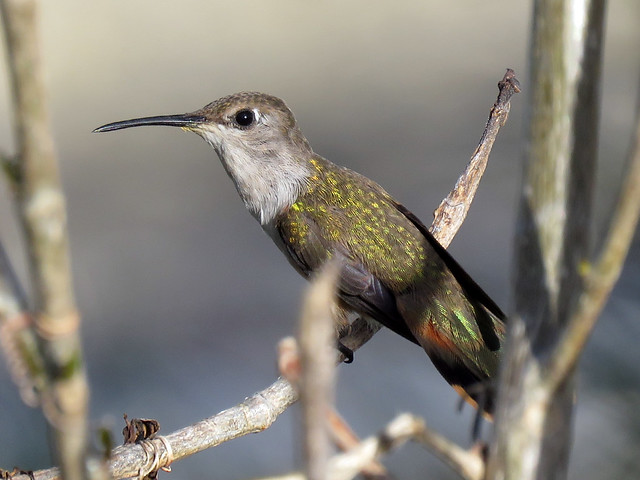 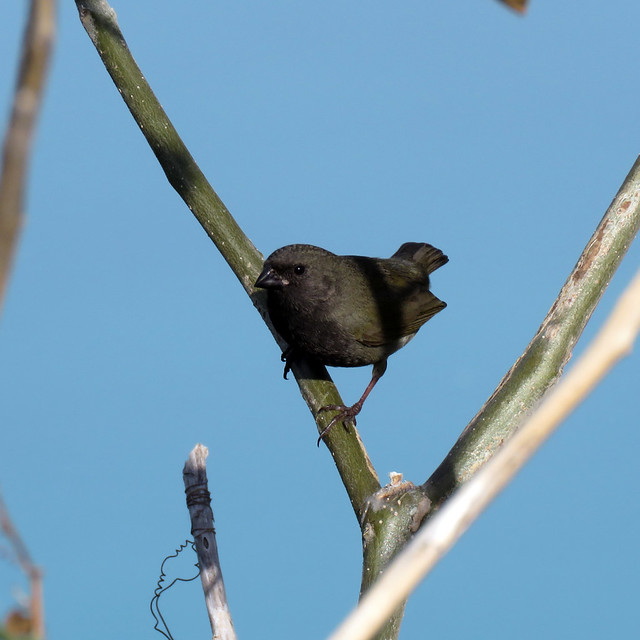 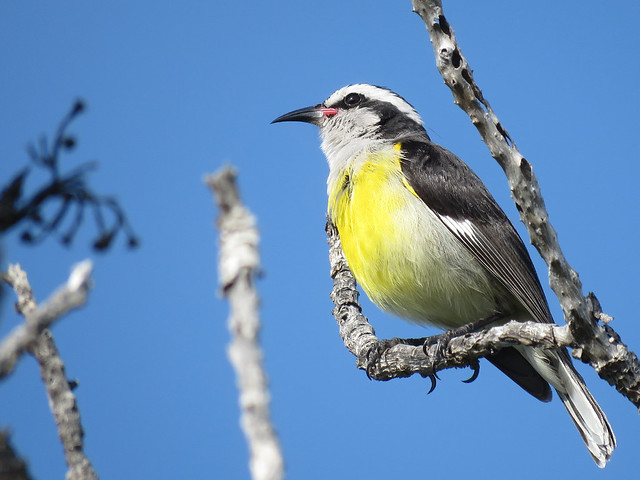 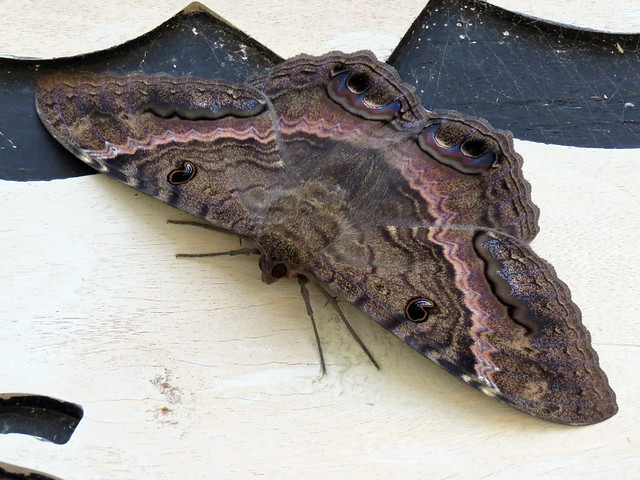 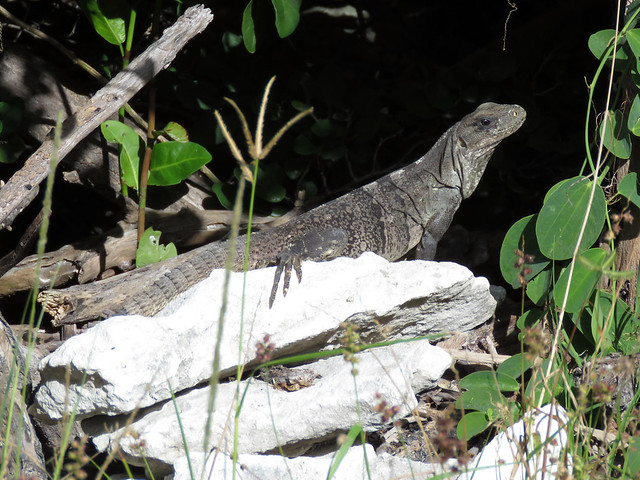 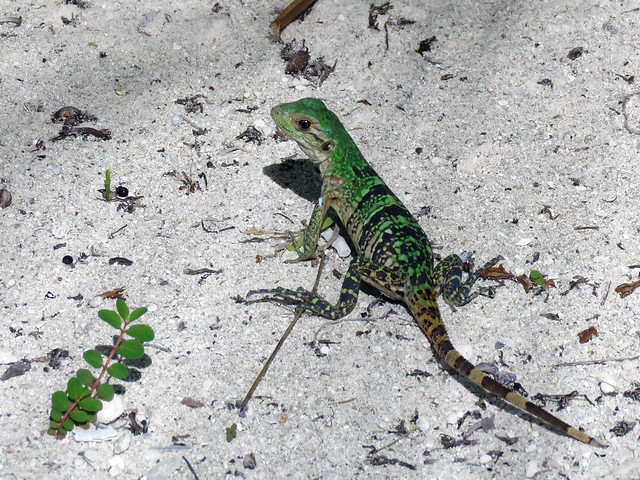 The hiking trail was overgrown in places and became hard to follow a few times. It’s really nice to have a nature trail to follow and we wish NCL would take better care of it. 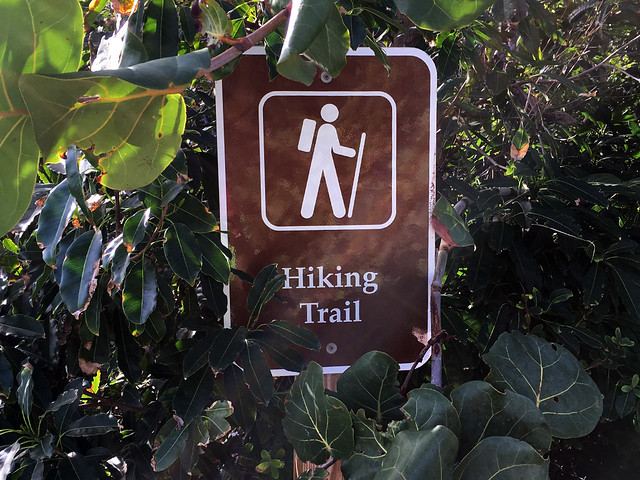 We brought along our own snorkeling gear and did a bit of underwater exploring as well. 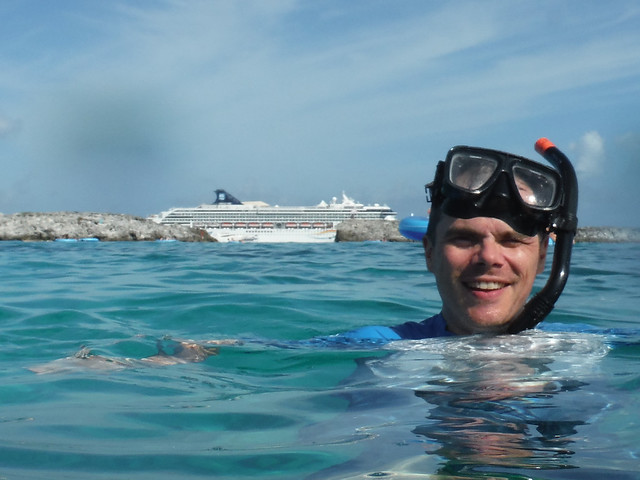 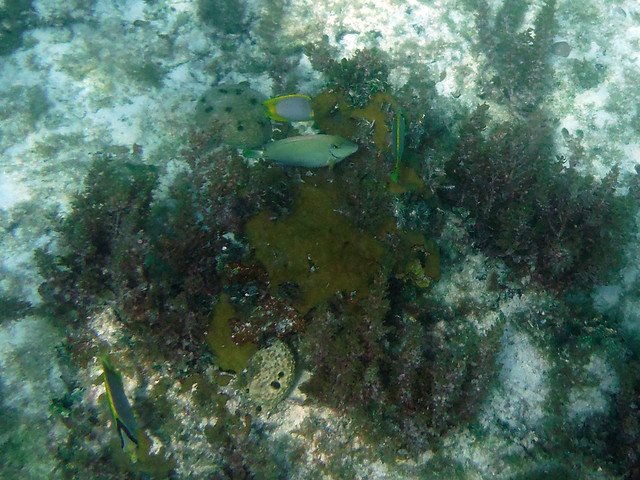 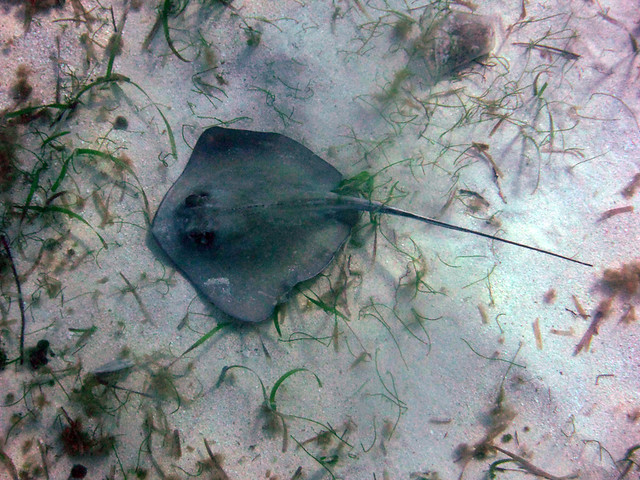 The island can be crowded at the main beach but we found lots of places where we could relax in peace. It was a great, relaxing start to 2016. 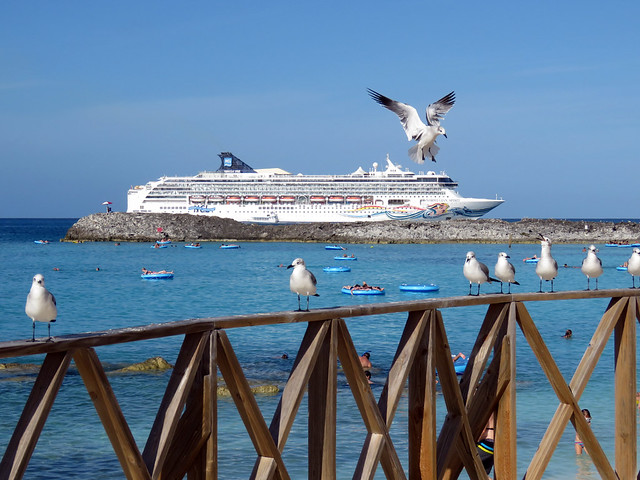