Soon after we moved into our new home in DeBary, Florida, I started collecting mediocre photos of some of the birds and animals that visited our yard, with grand ideas of making regular blog posts. Now the folder has been sitting untouched on my computer for almost 5 years and rather than delete them I’ve decided to make one dump post. Away, to the past! 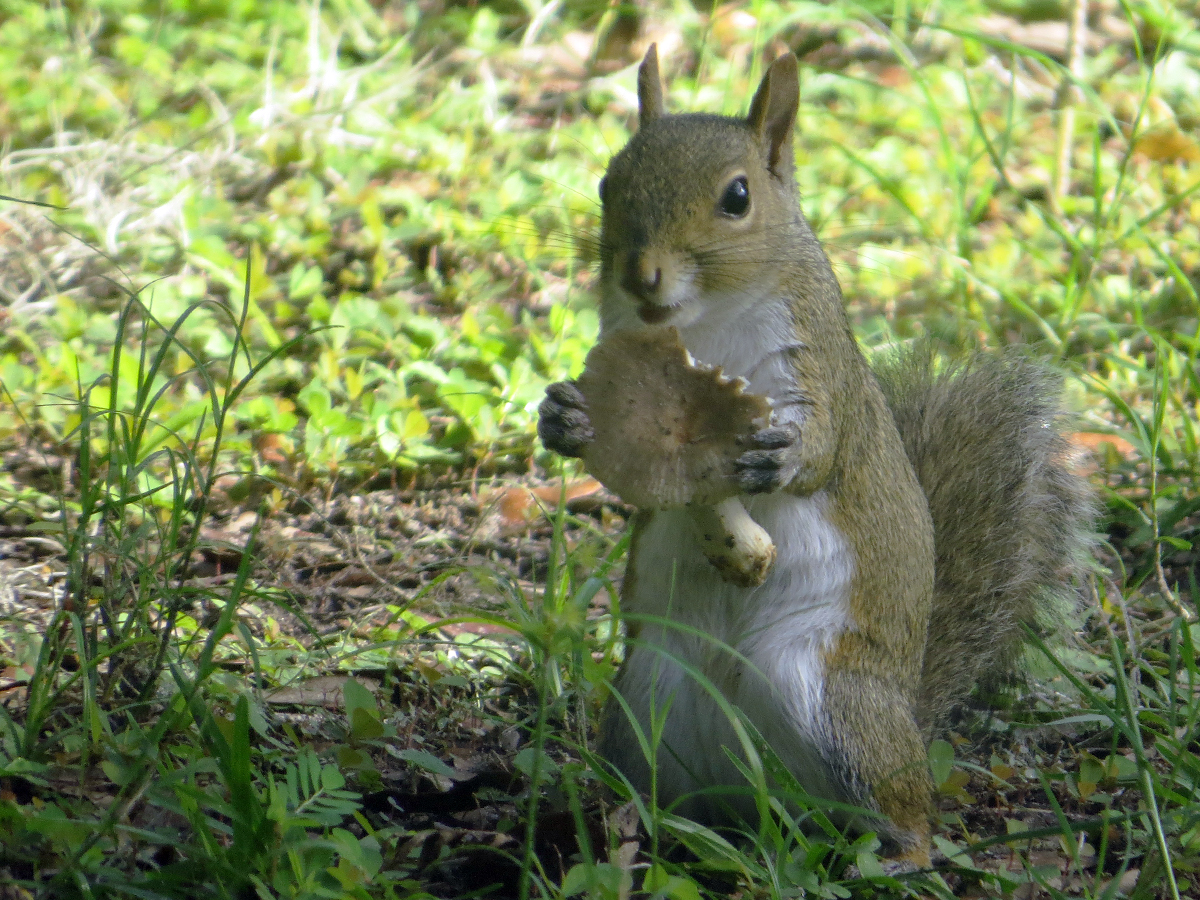 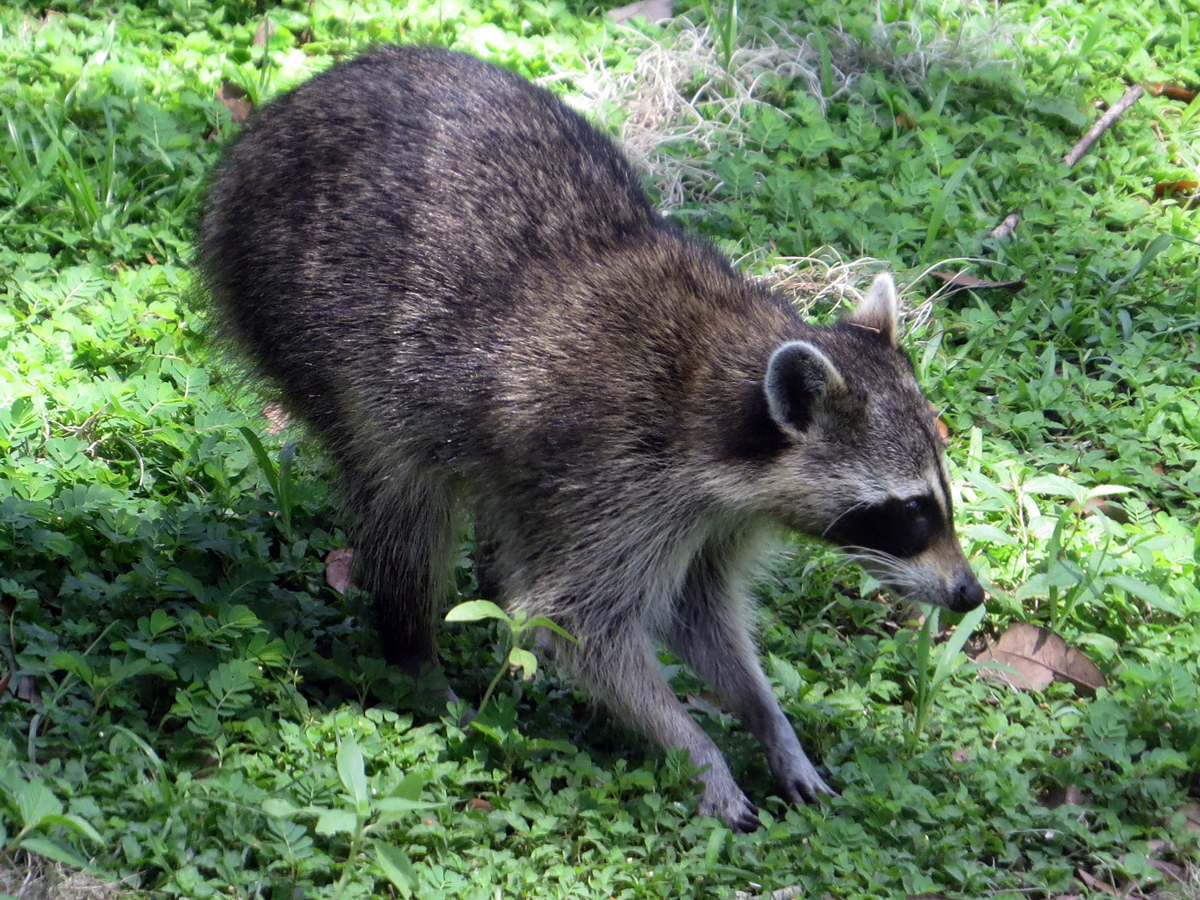 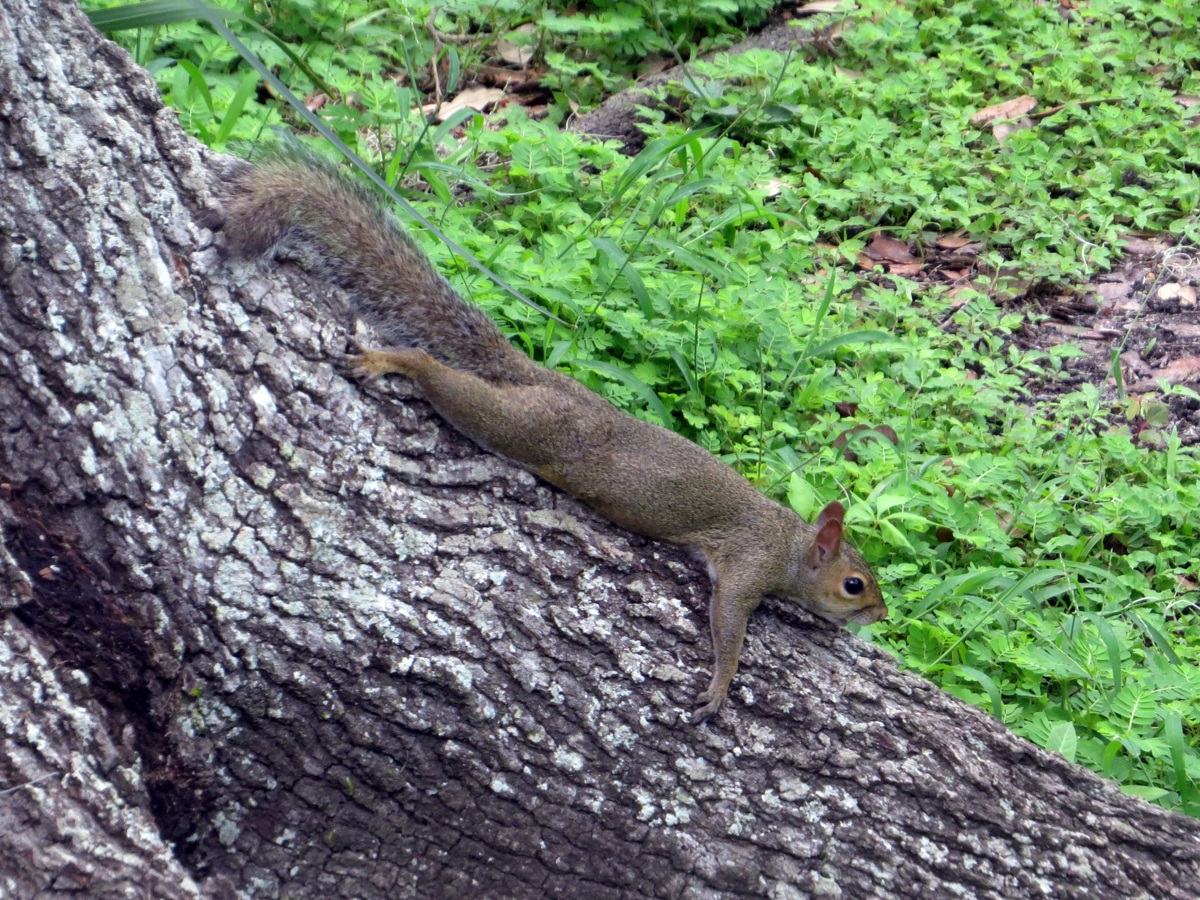 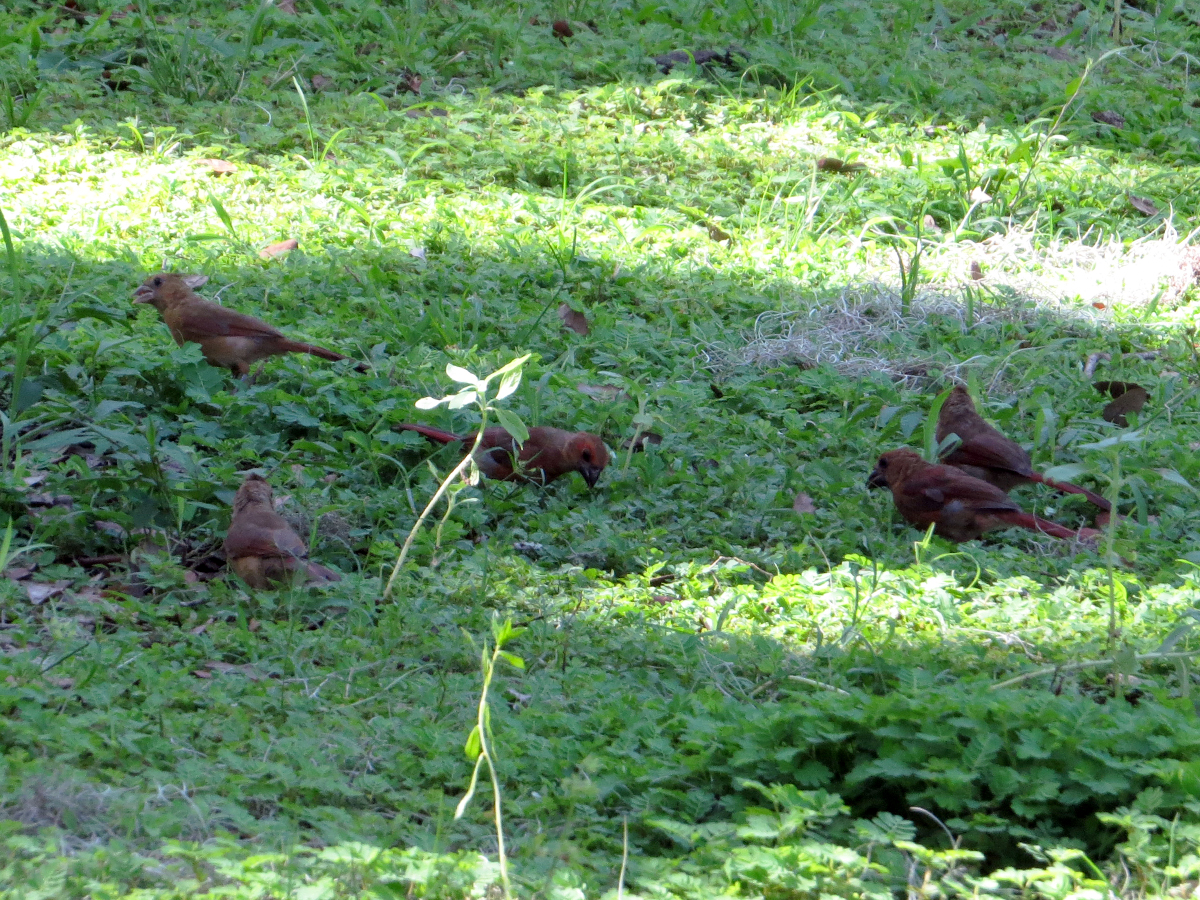 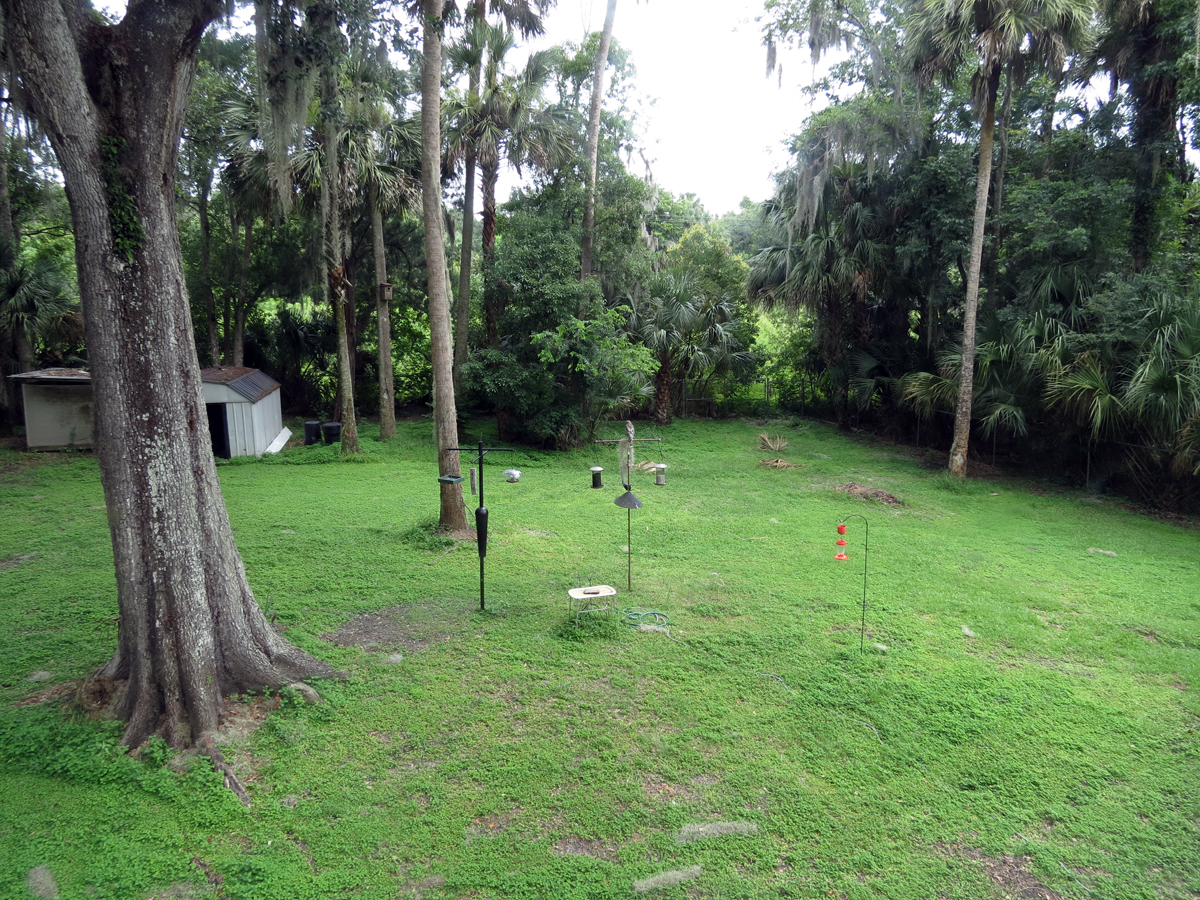 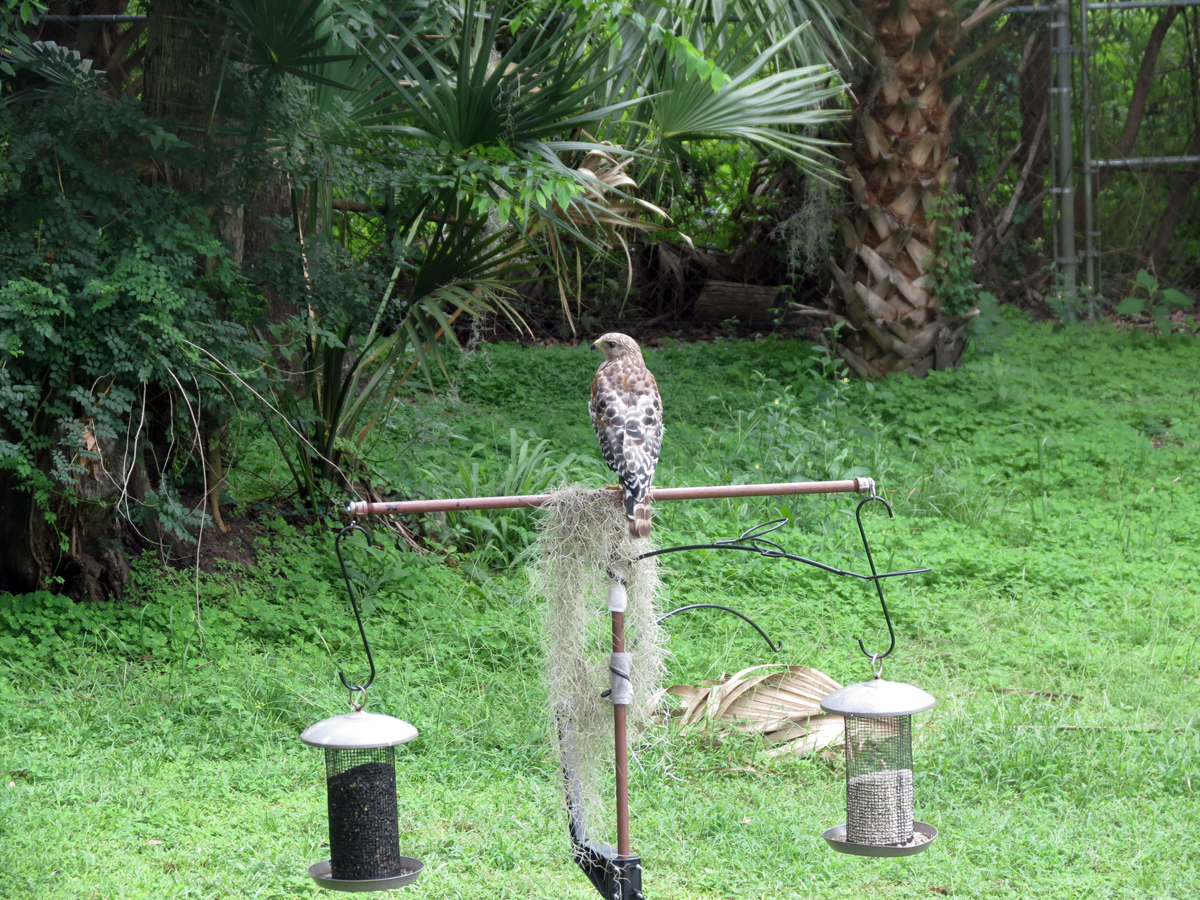 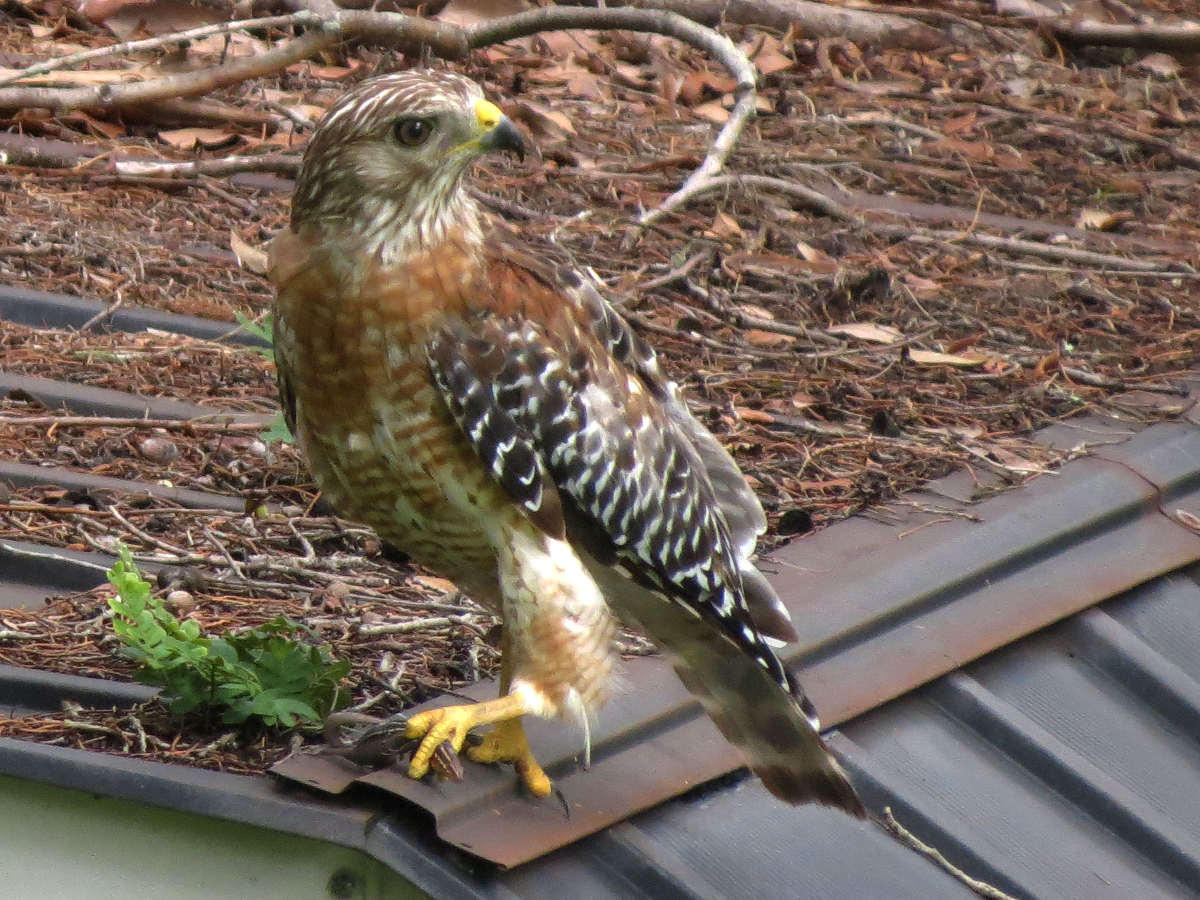 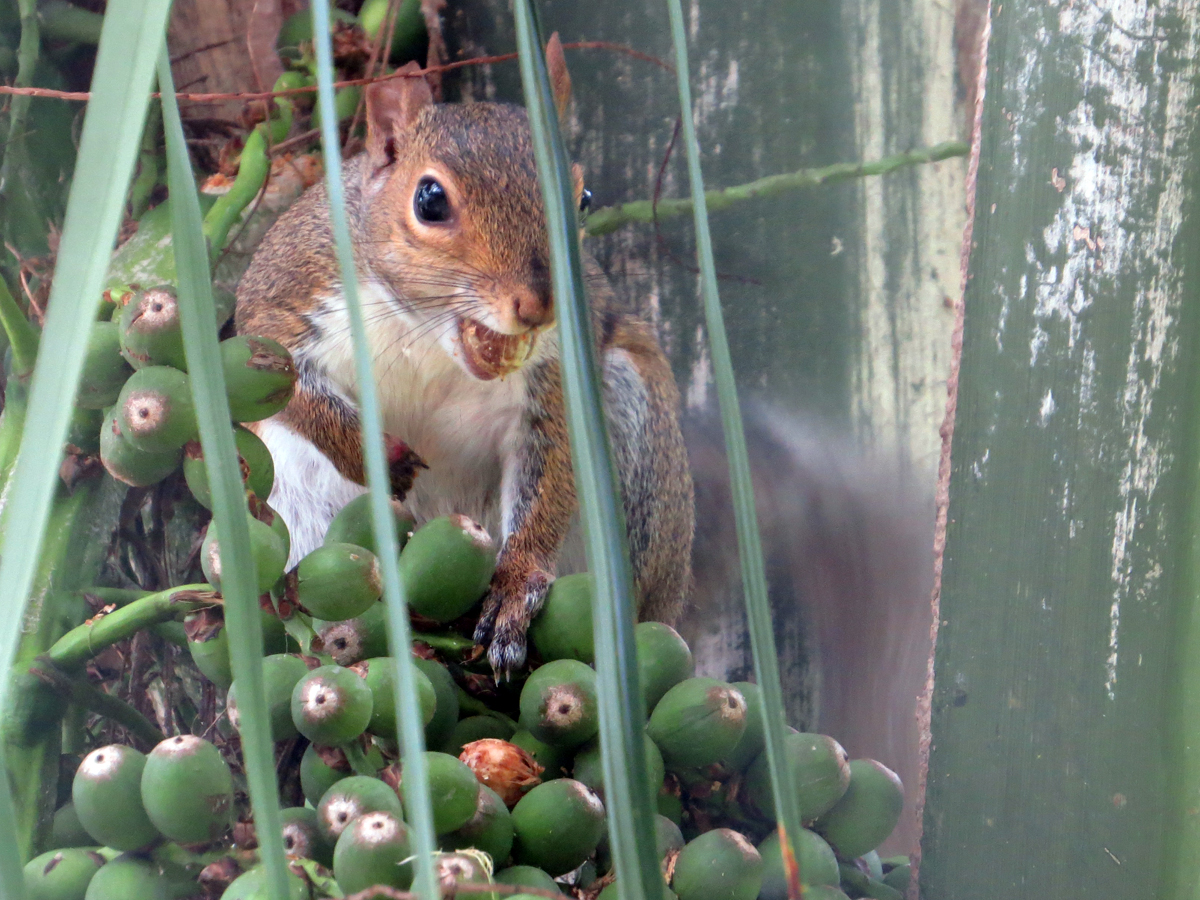 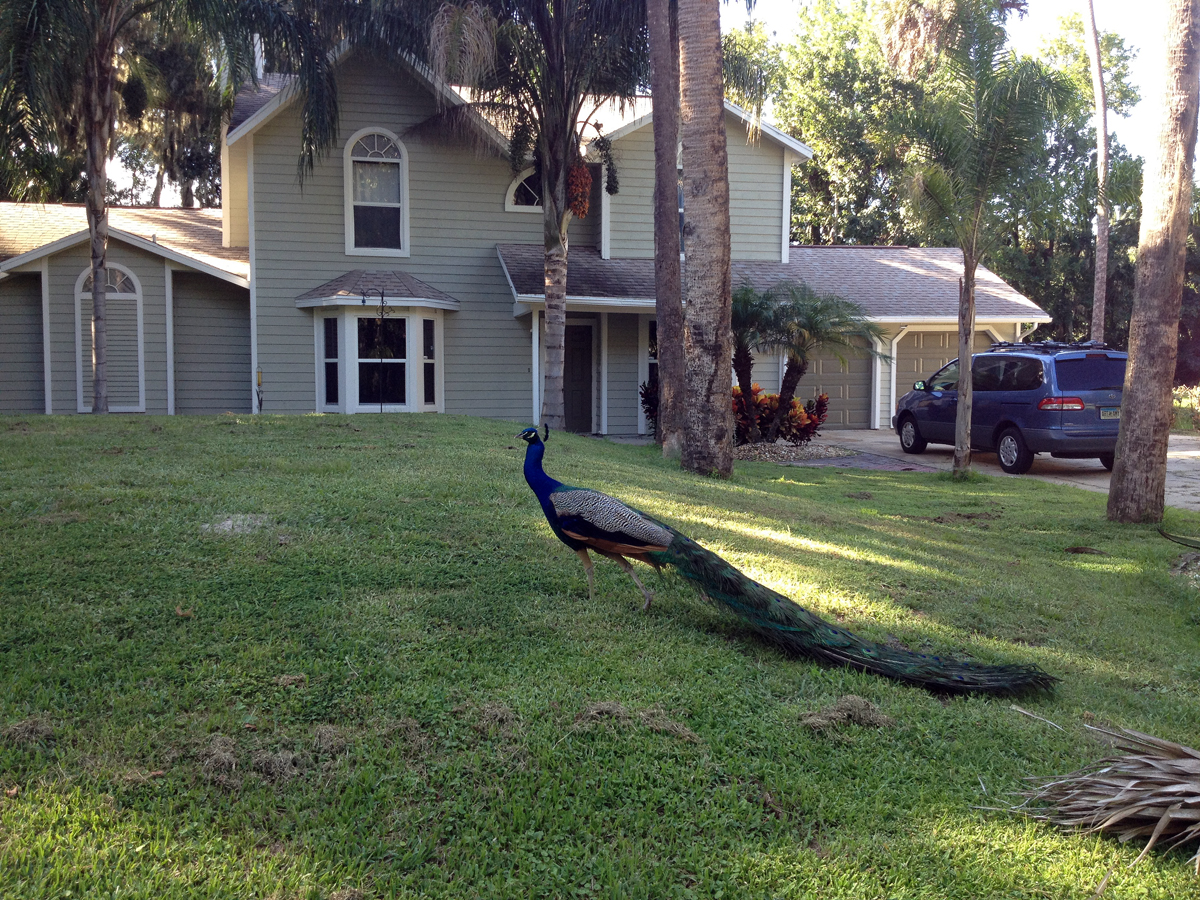 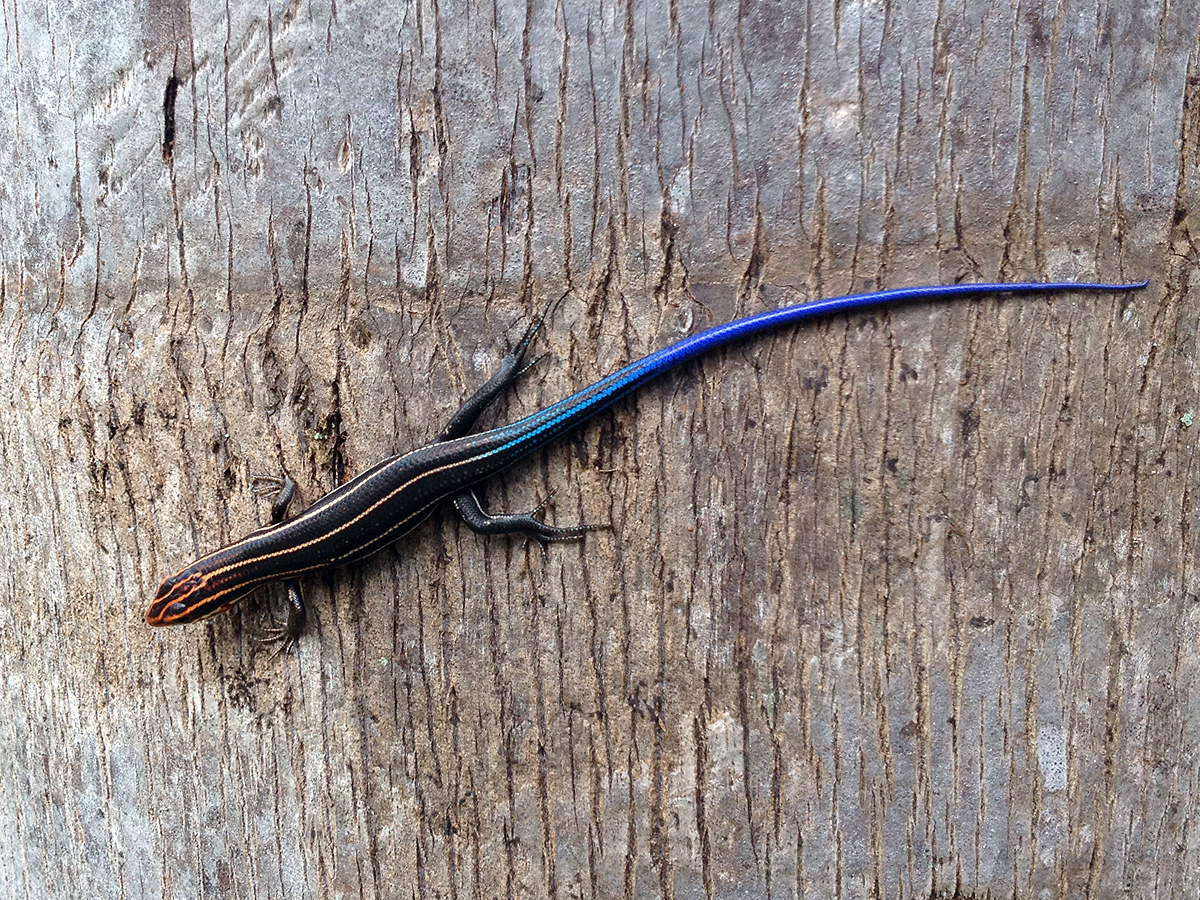 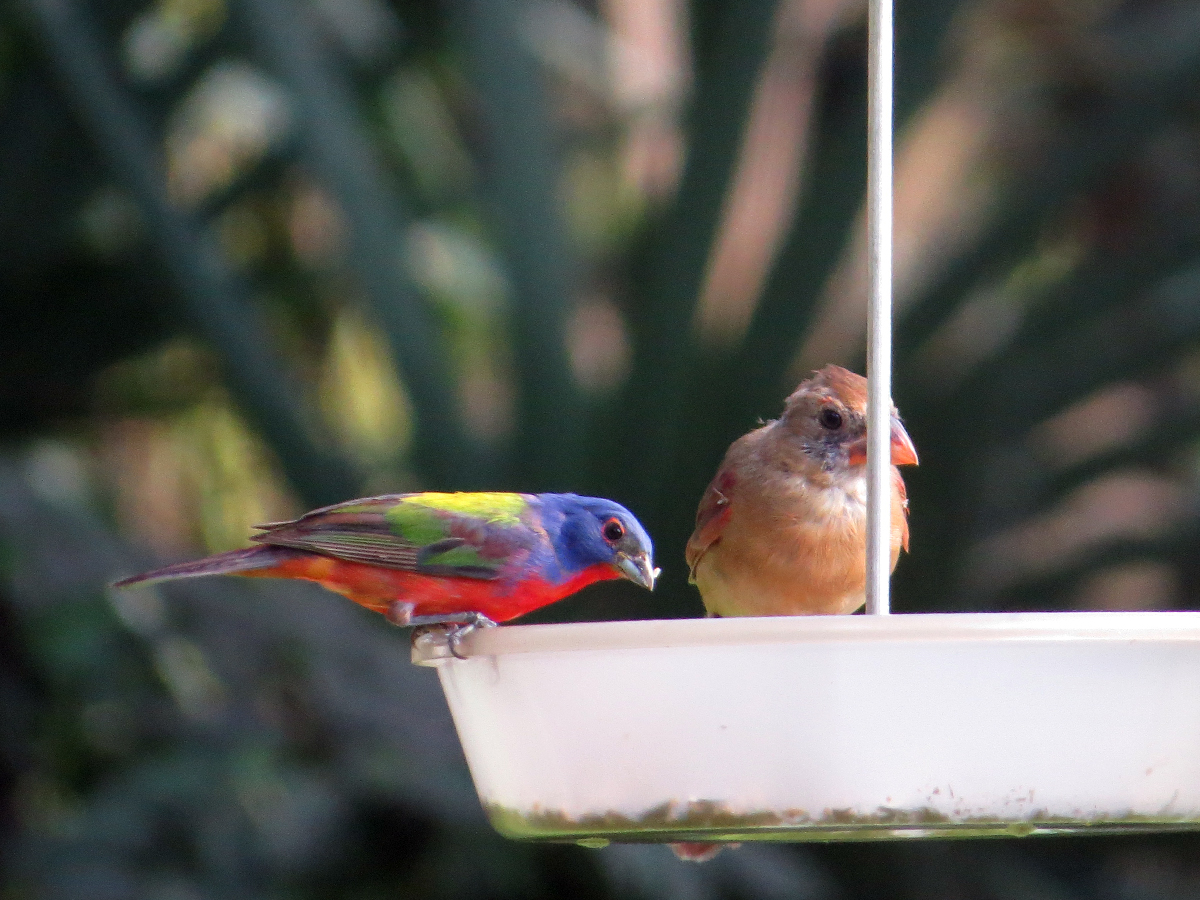 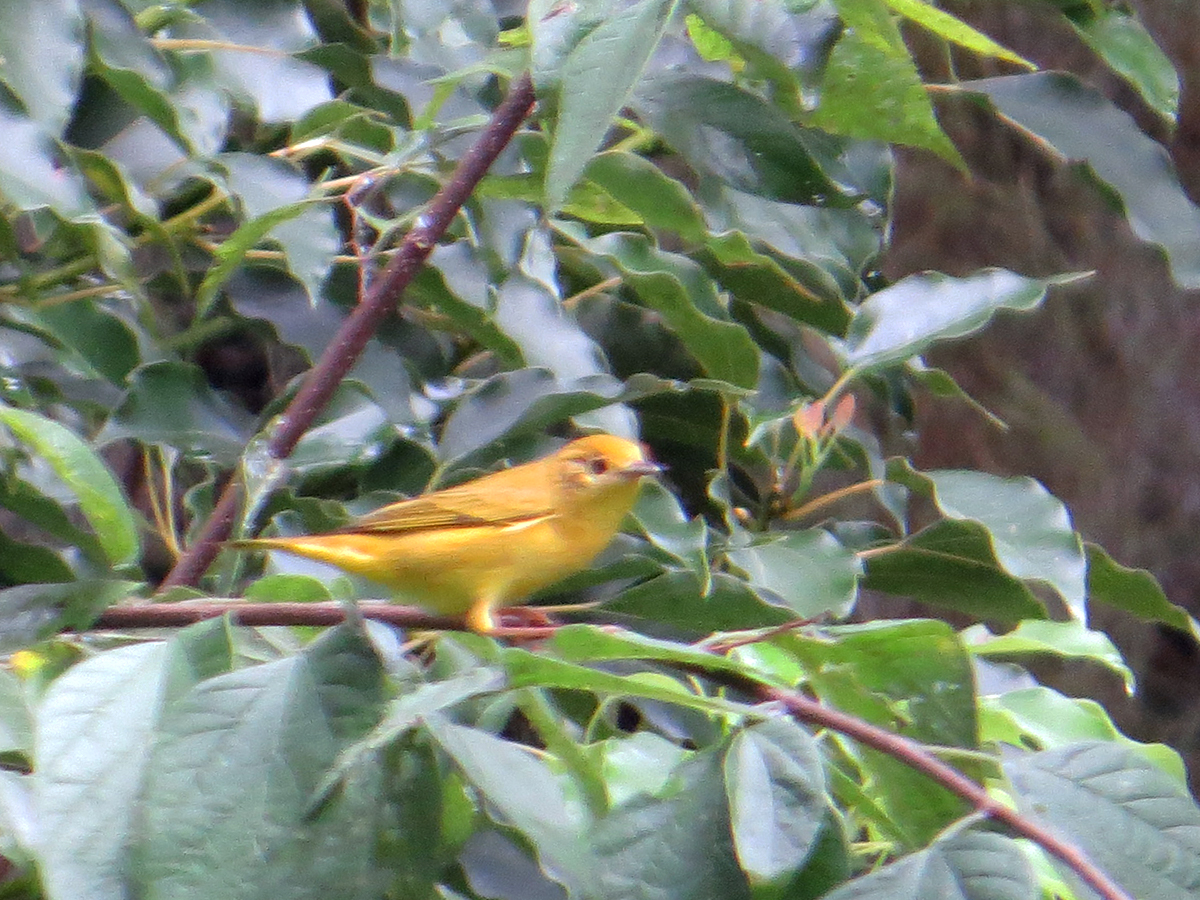 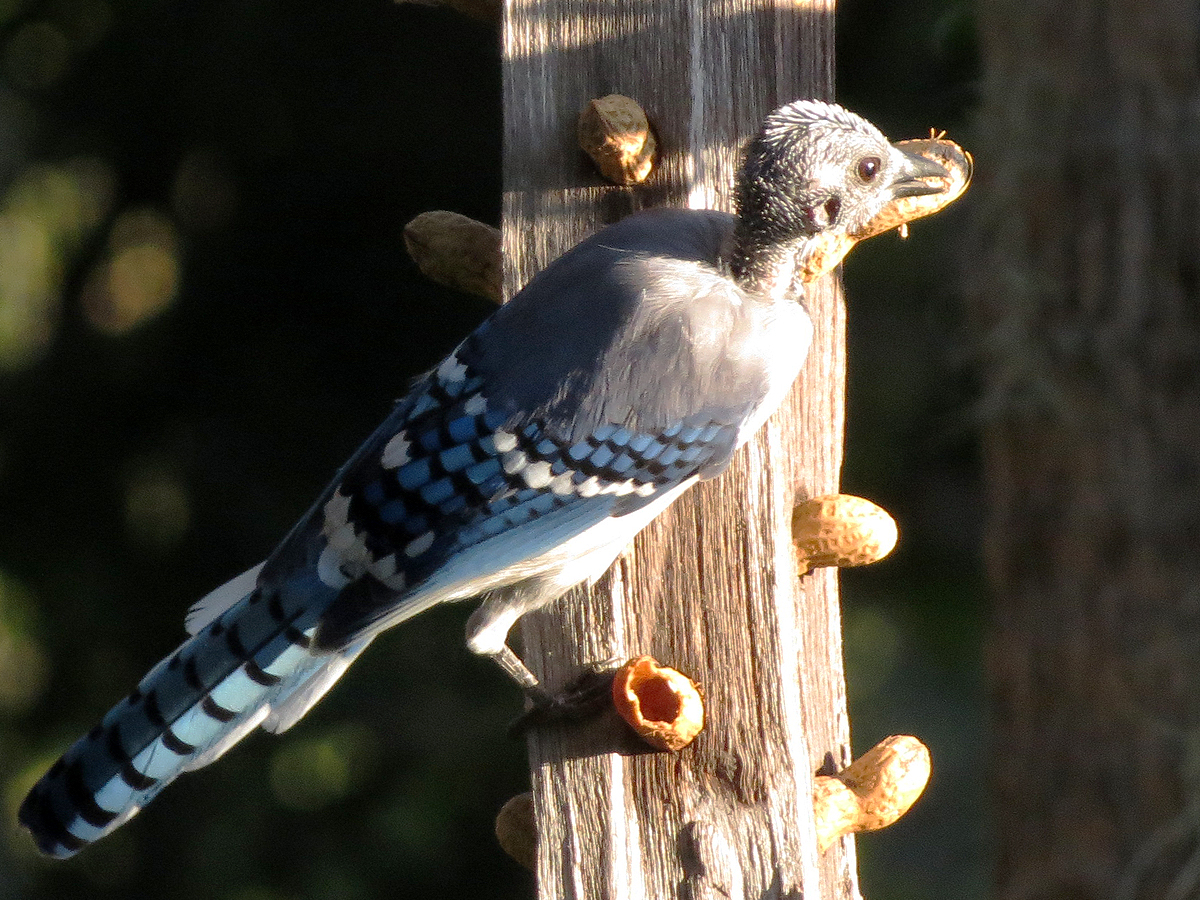 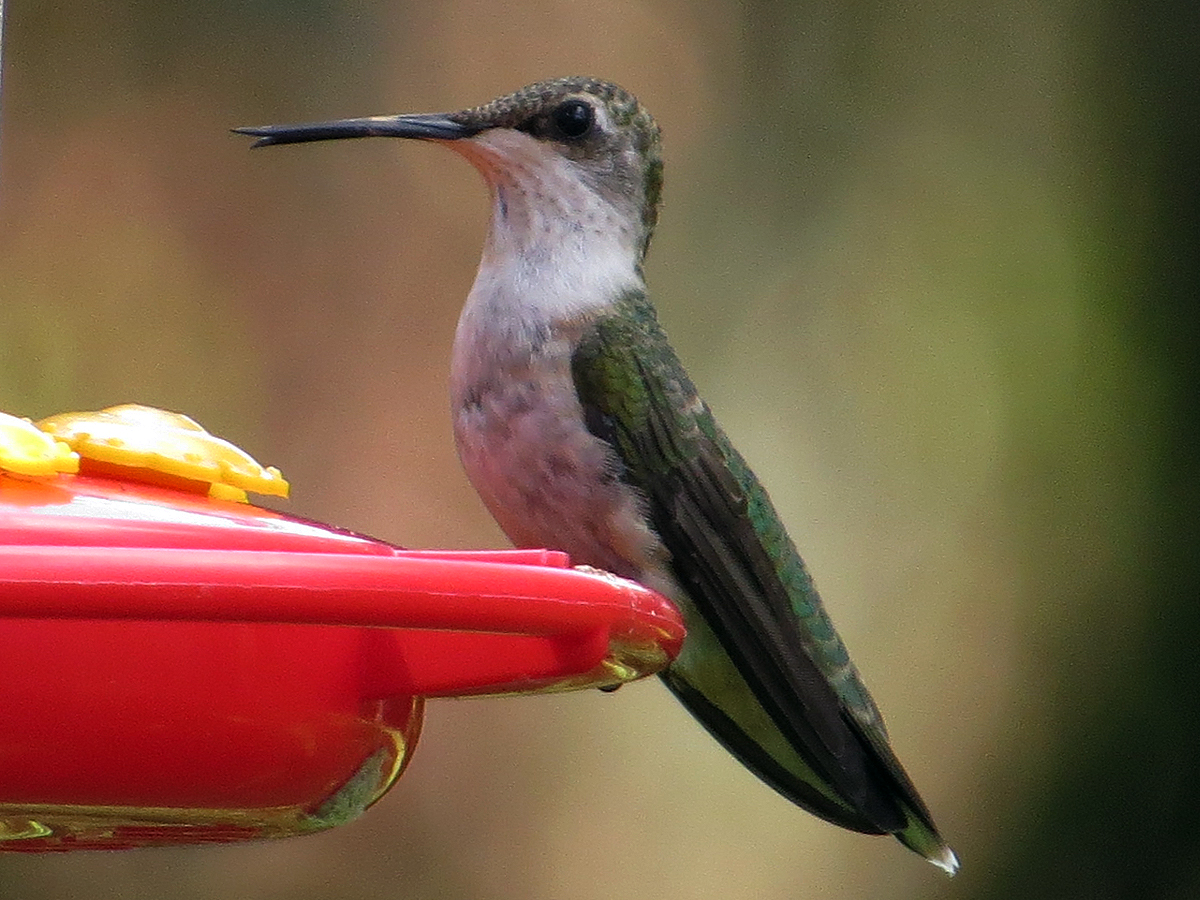 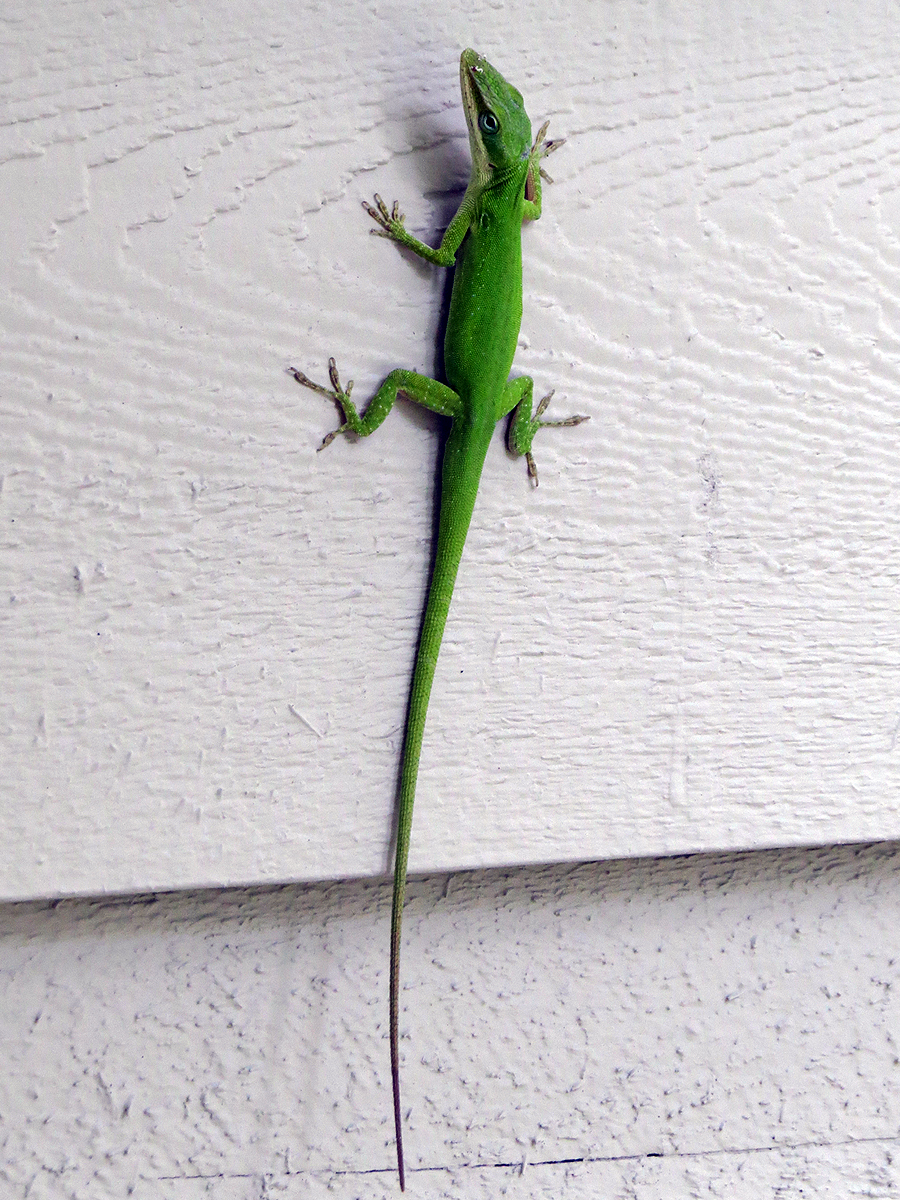 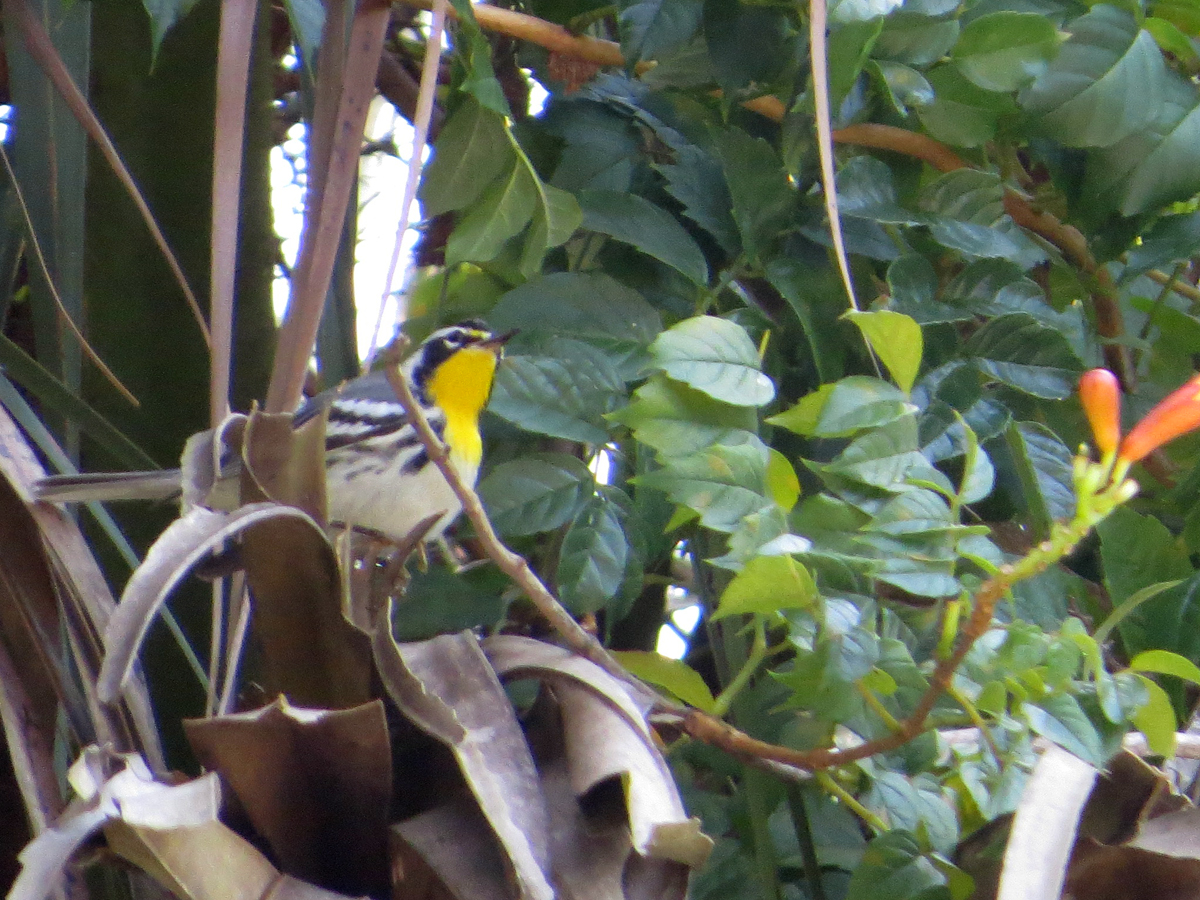 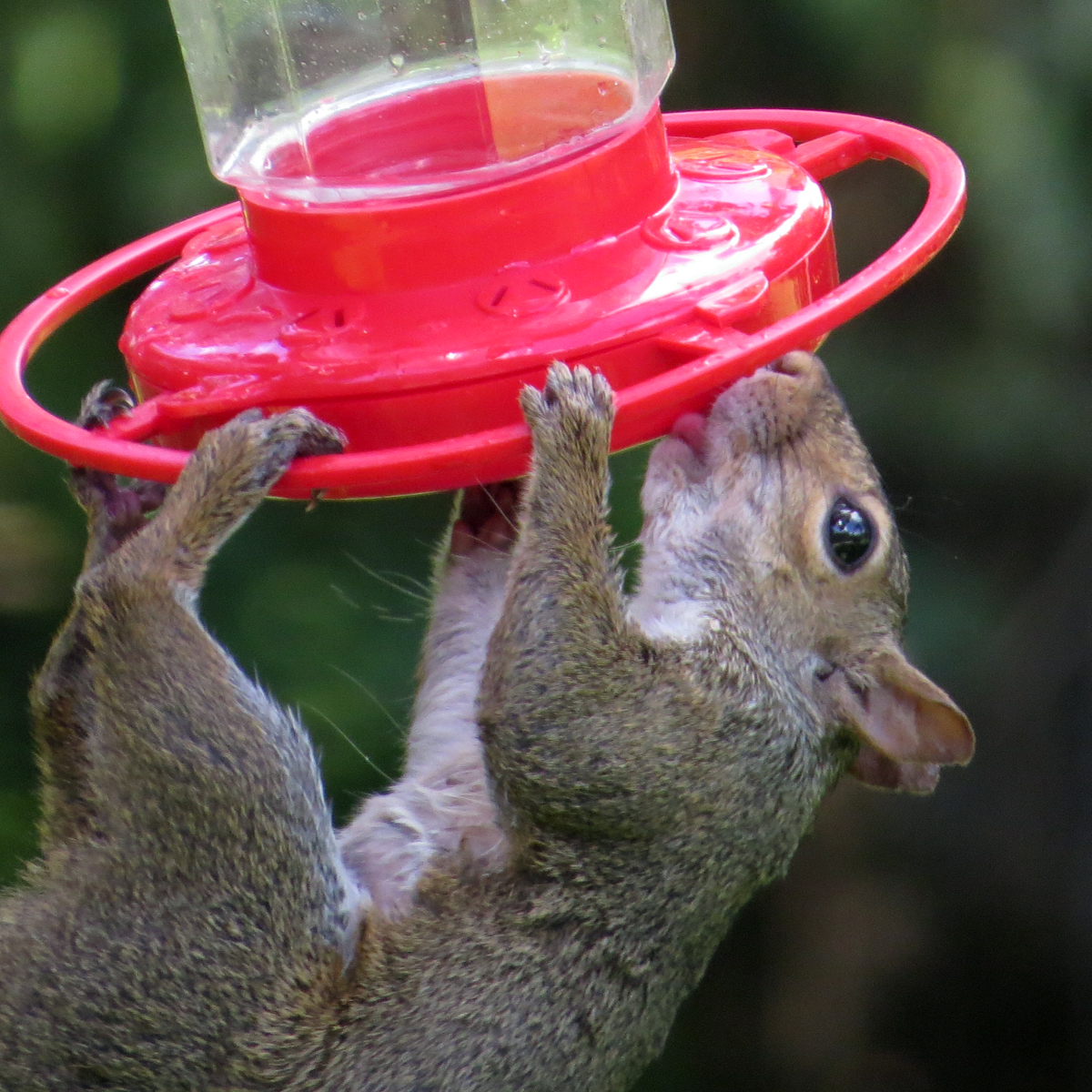 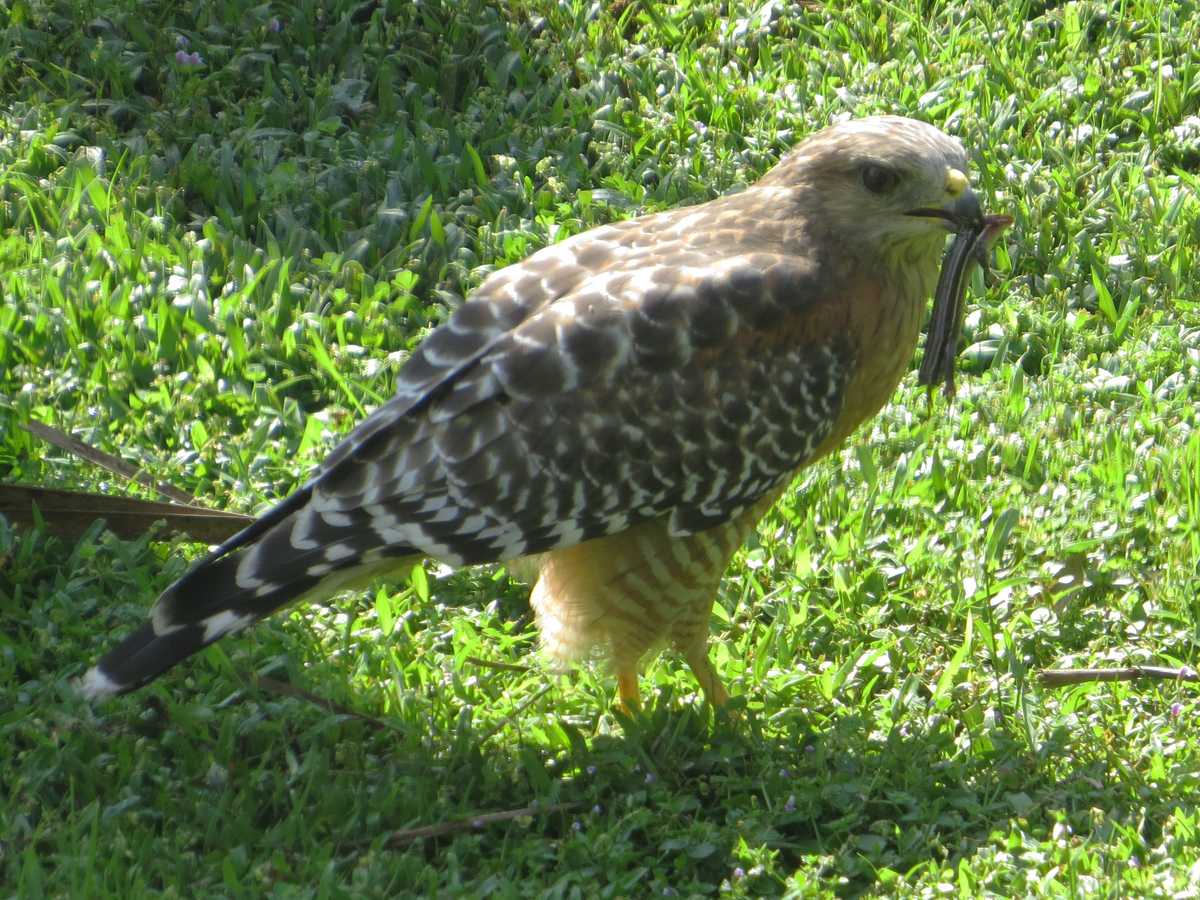 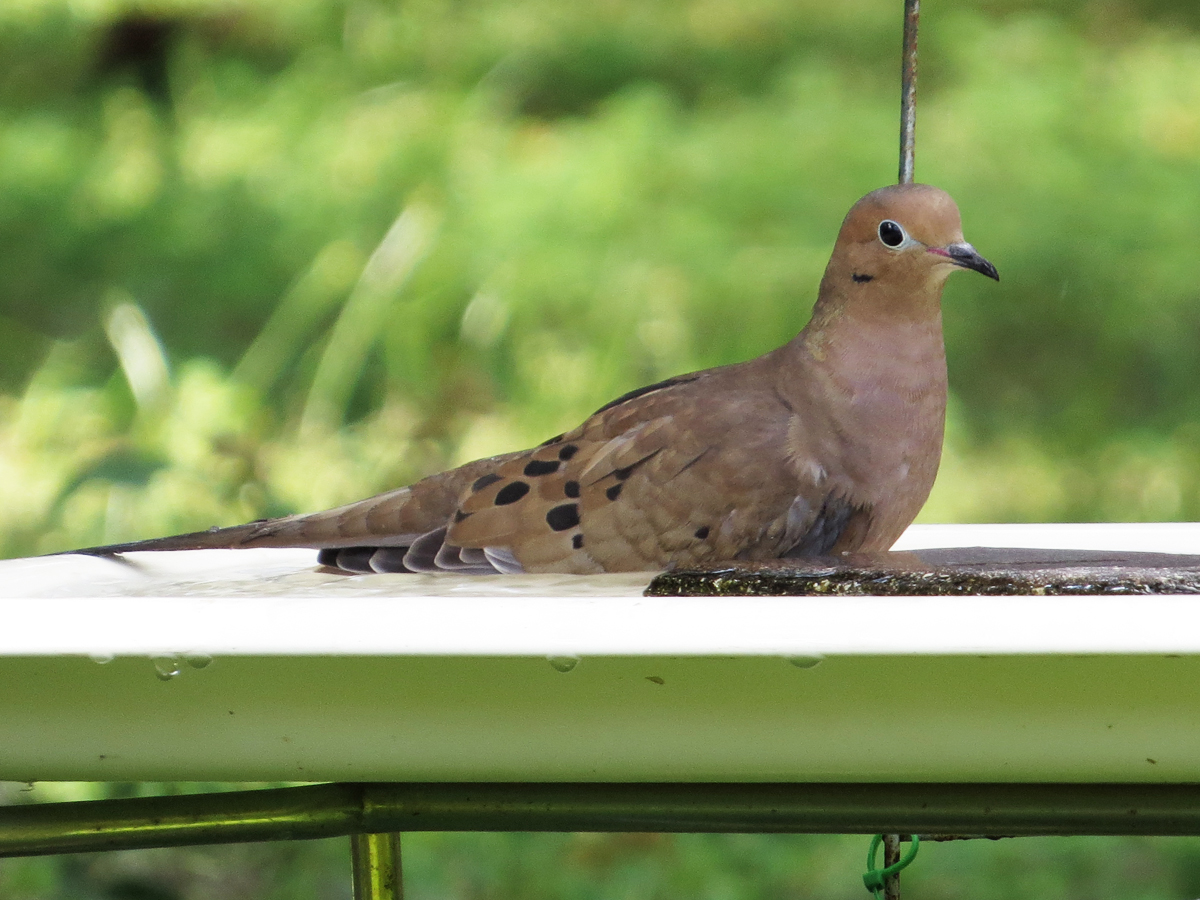 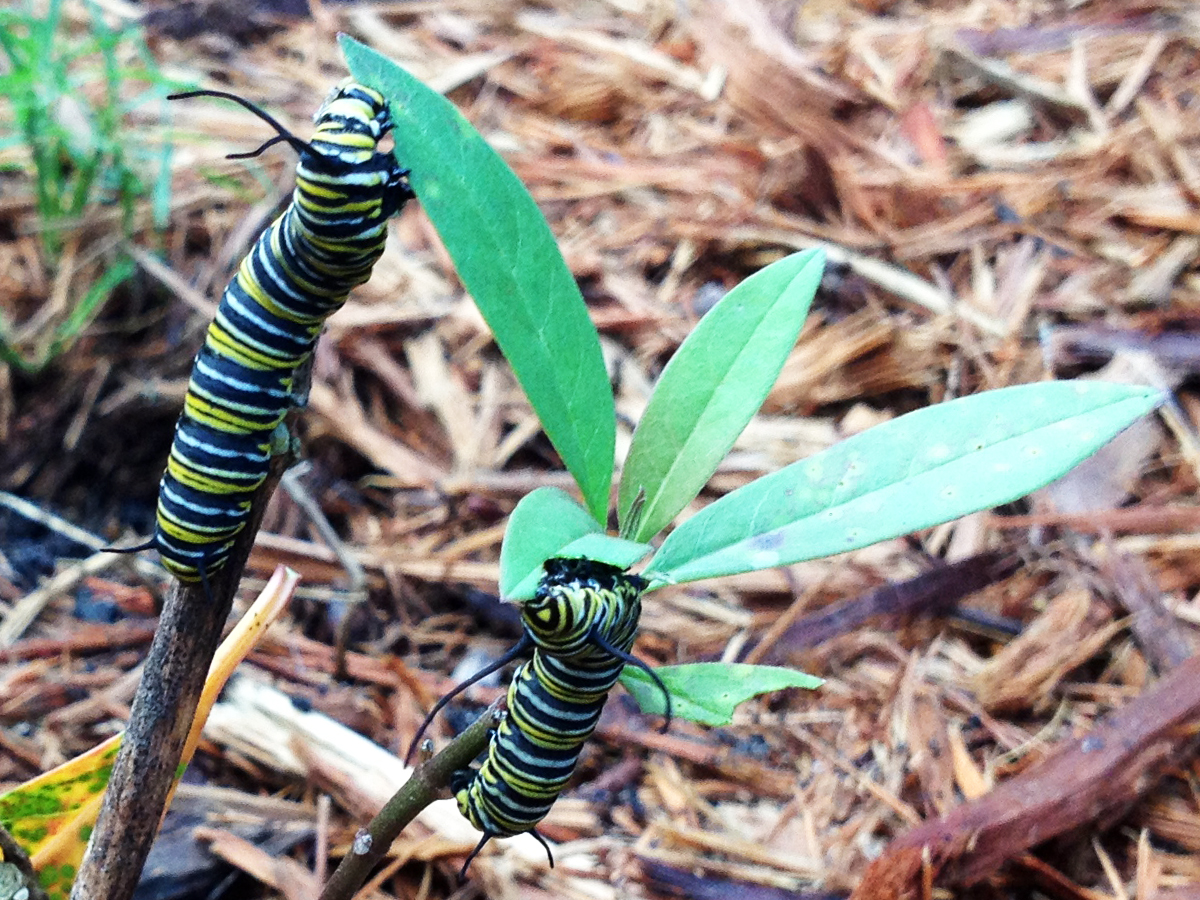 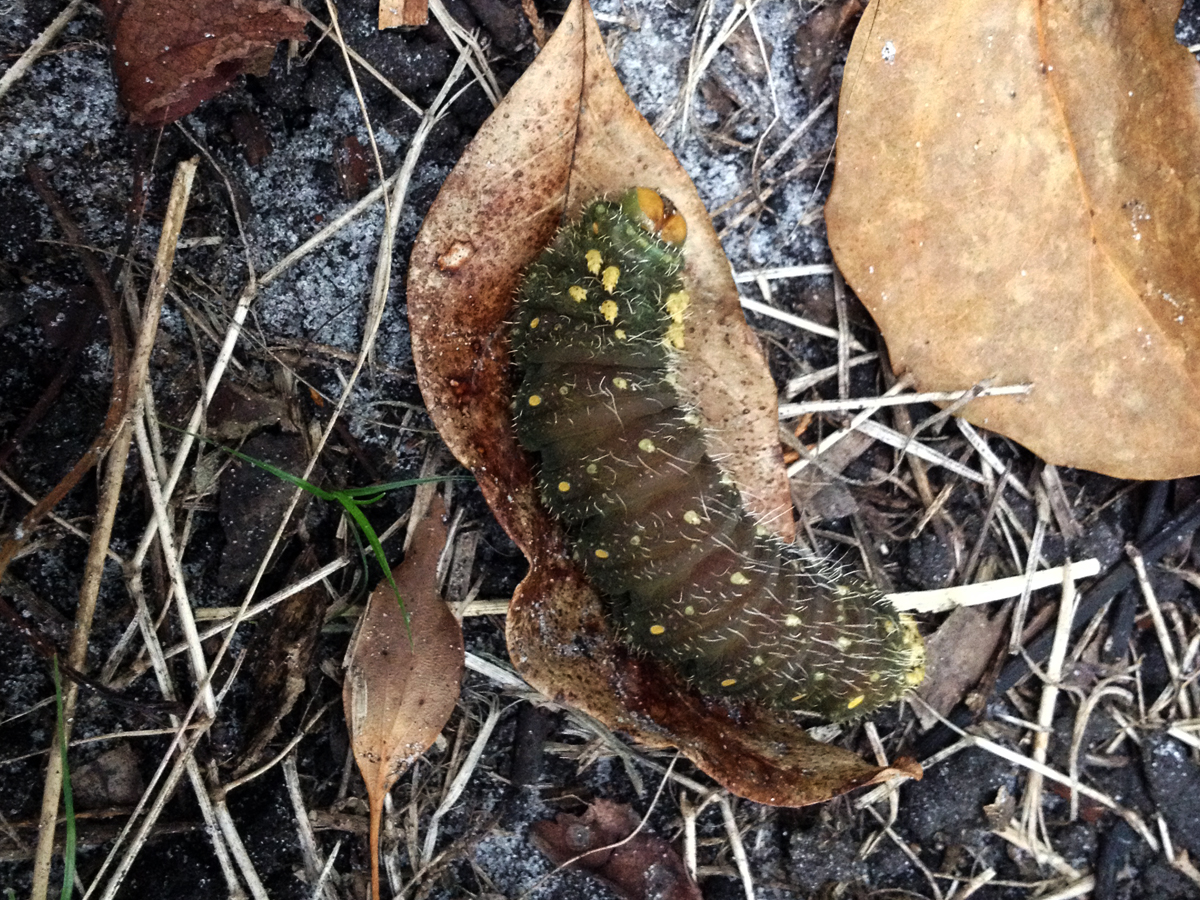 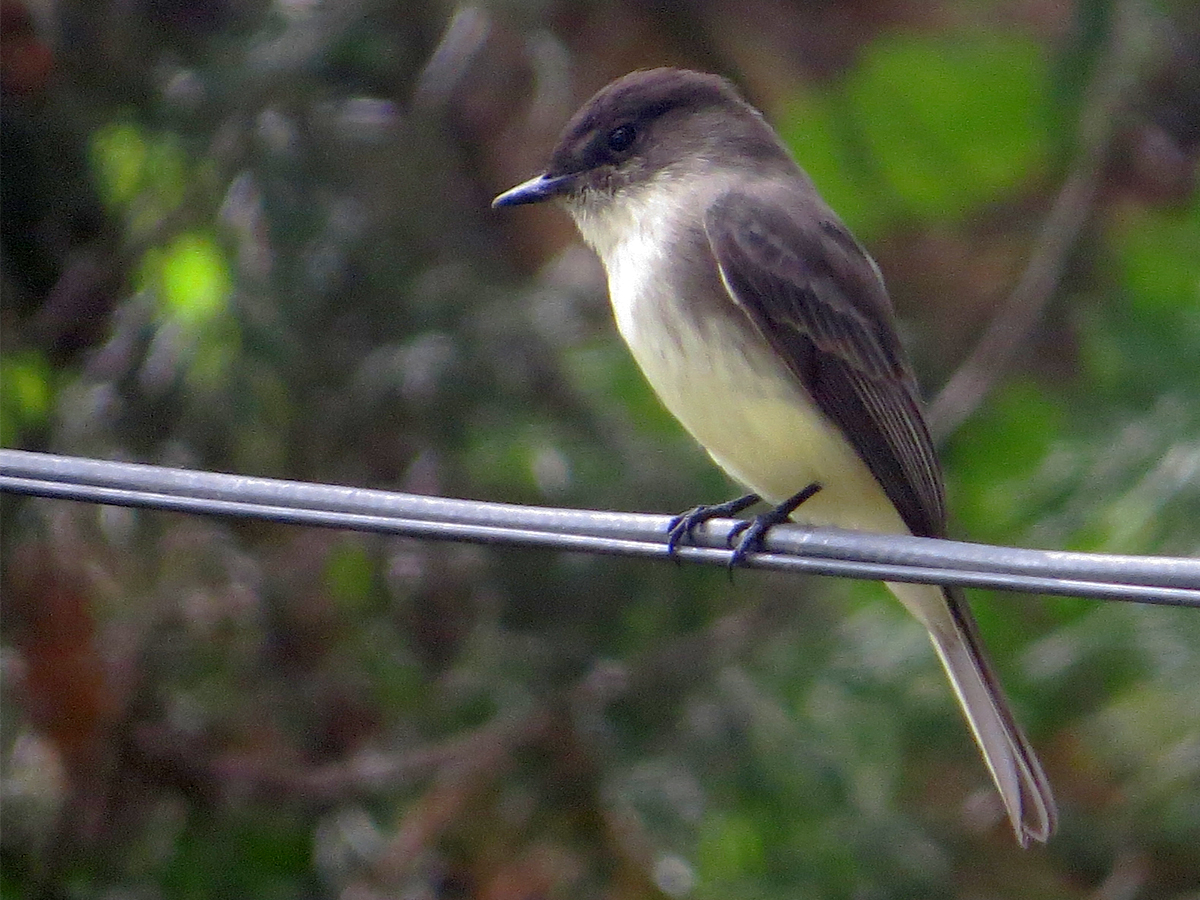 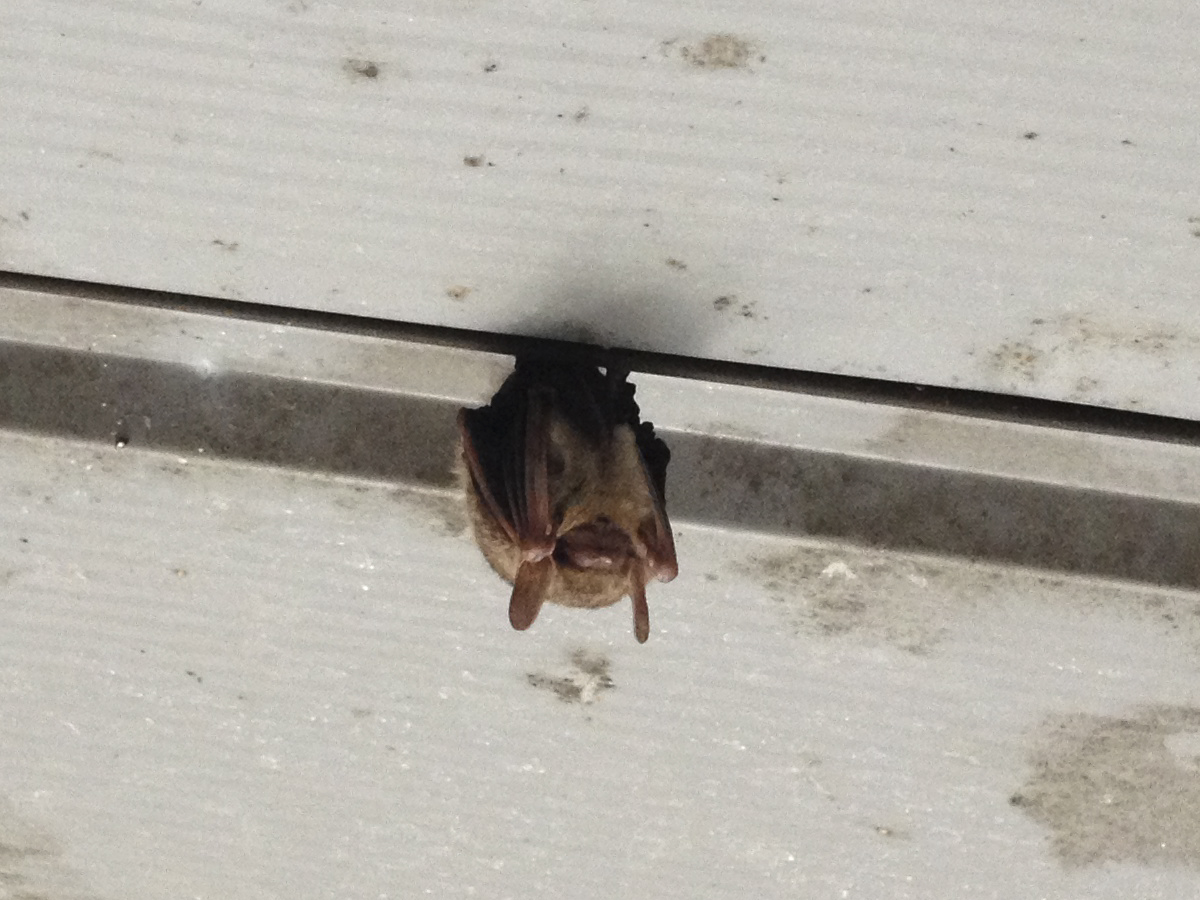 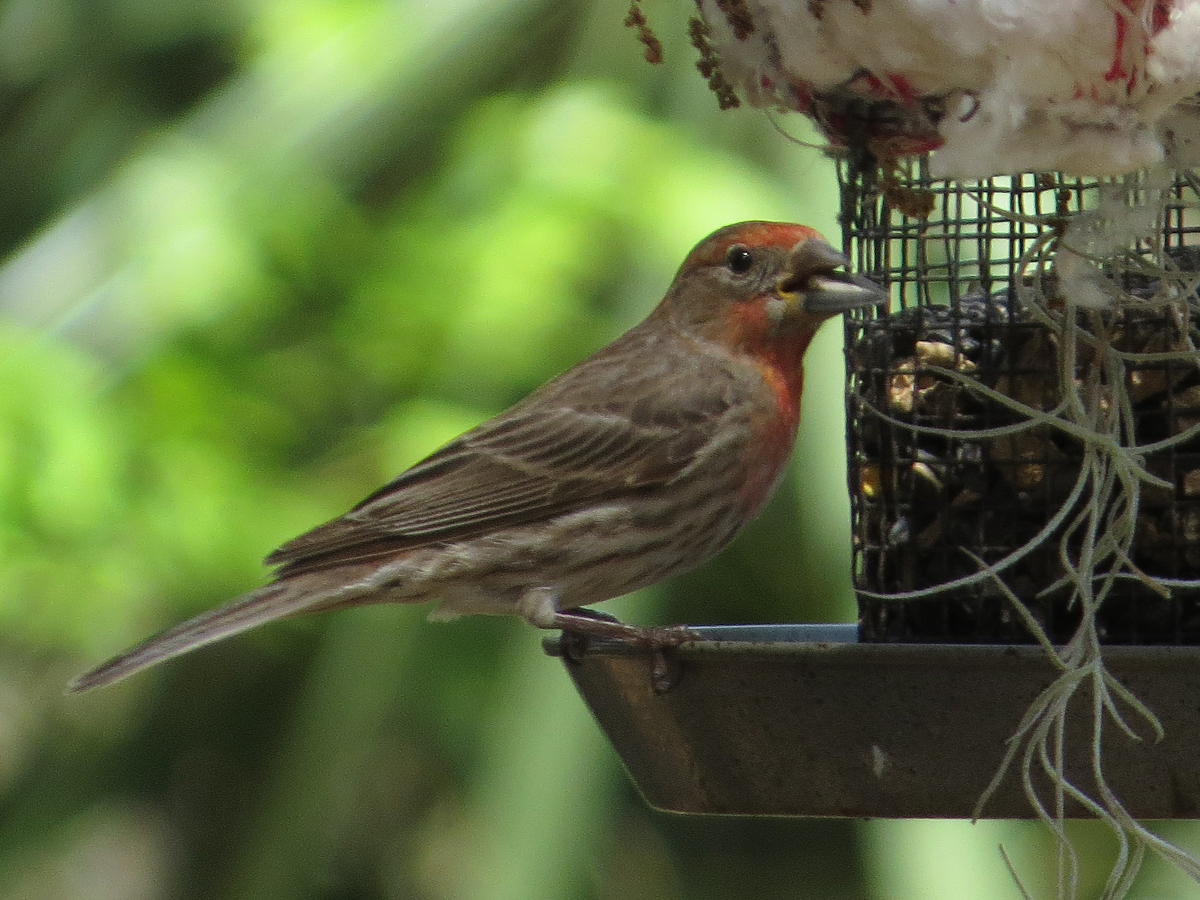 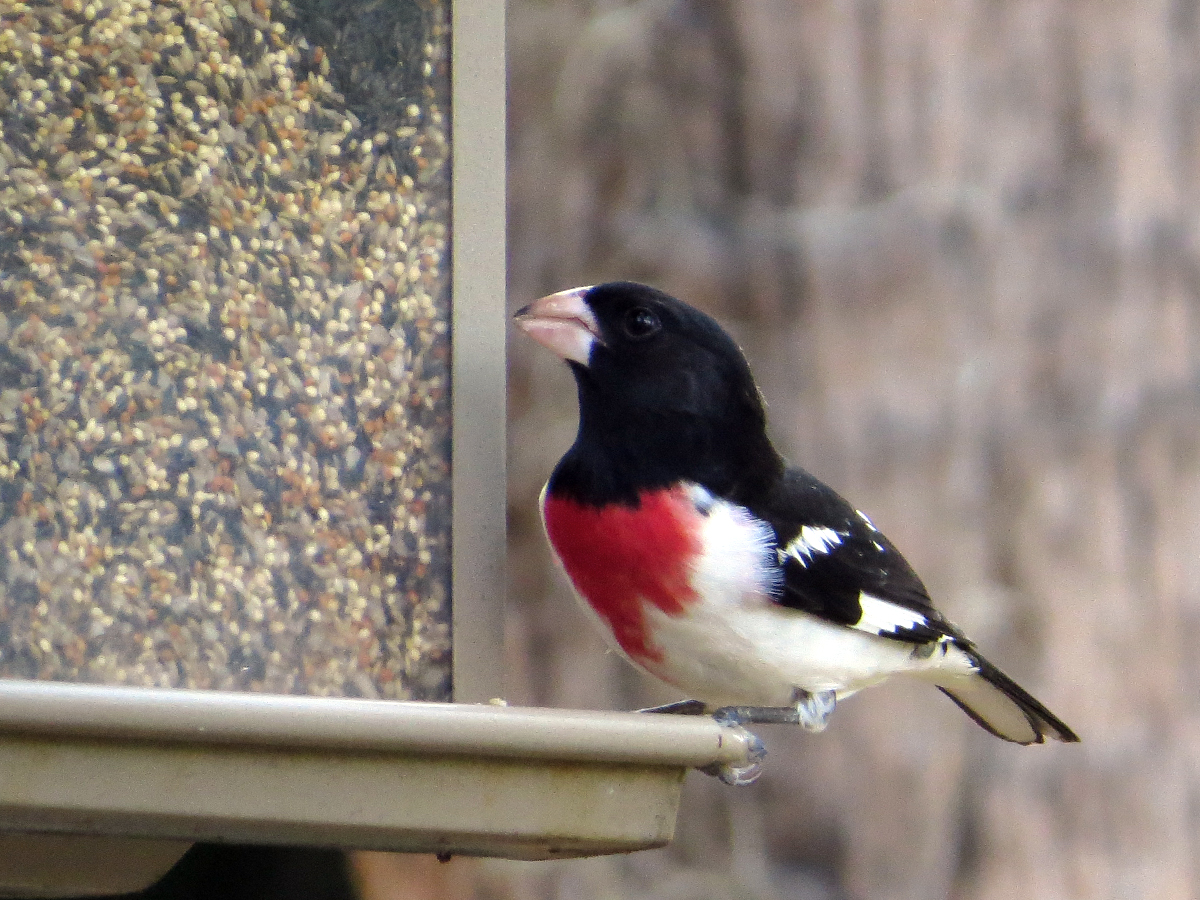 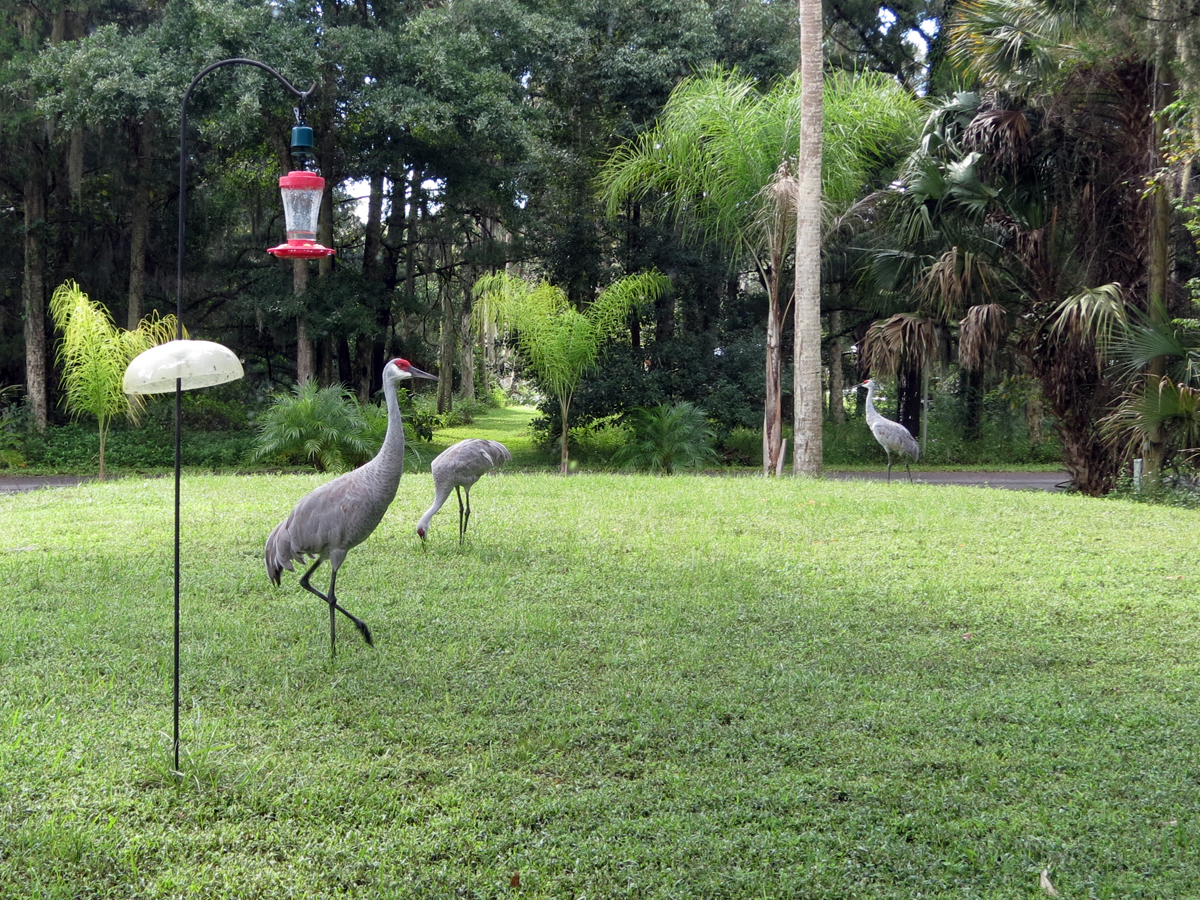 This entry was posted in Florida, Green Birding, Not Birds, Yard Birds. Bookmark the permalink.