There were a lot of disruptions in April. Inconvenient home repairs took up a lot of time, as did preparations for a long trip my husband and I took in May. At the end of the month, however, my mom visited, and that was just the best!

During April, I birded Gemini Springs 10 times. I saw 68 different species, which is more than April 2013 (55 species) and April 2012 (which was a very good month even with just 67 species). One of the 68 was an all-time new bird for me at Gemini Springs (see below).

Here are some photo highlights from April’s birding outings at Gemini Springs. 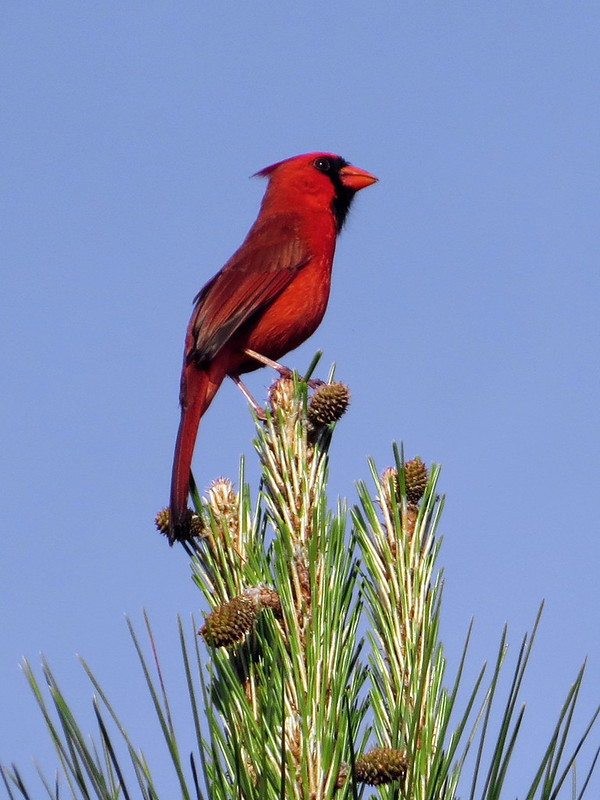 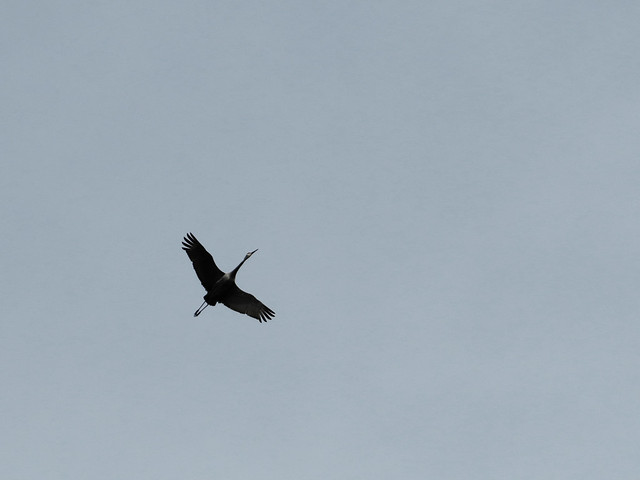 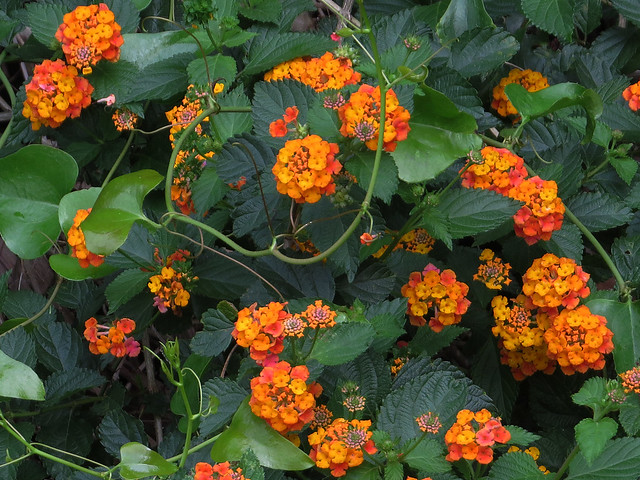 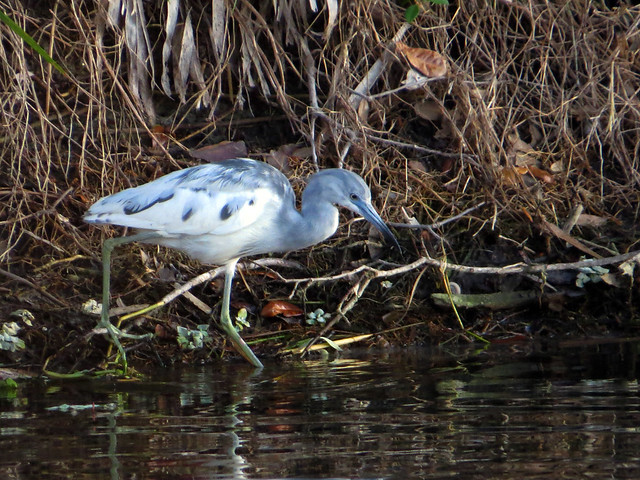 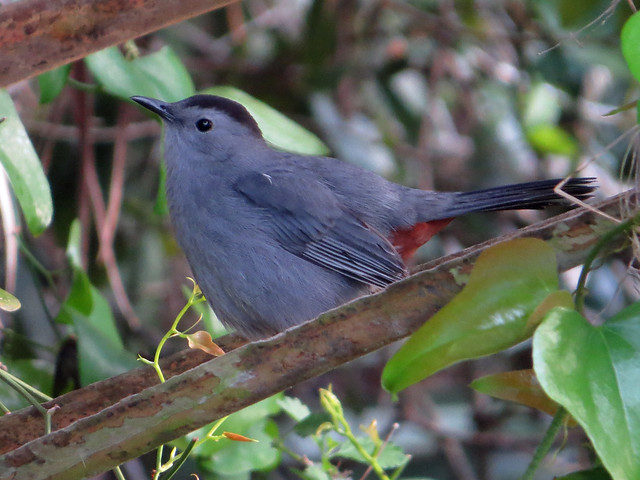 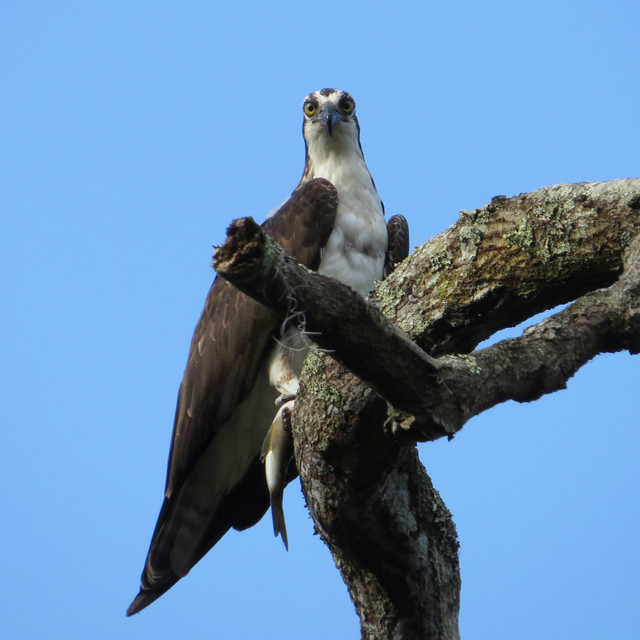 On April 14, I looked across a field towards an area where I sometimes find Loggerhead Shrikes. In the far distance I saw a greyish bird of the right size, and almost dismissed it as my sought-after shrike. But something just wasn’t right. I looked again and found a Northern Mockingbird in the same tree, and a Great Crested Flycatcher. I thought my shrike was gone but the birds all appeared to be playing musical branches in the same tree and I was able to relocate the shrike that just didn’t look quite right. After another look I realized it was a Gray Kingbird! This is a very good bird, especially for inland Volusia (at least I think it is!), so I tried really hard to take a photo. The mockingbird and flycatcher were still bouncing around the tree so when I was able to check my photos at home I realized I got about as many photos of the other birds as I did of the kingbird. The lousy photo below is extremely cropped from a digitally-zoomed photo. Not the best, but identifiable! 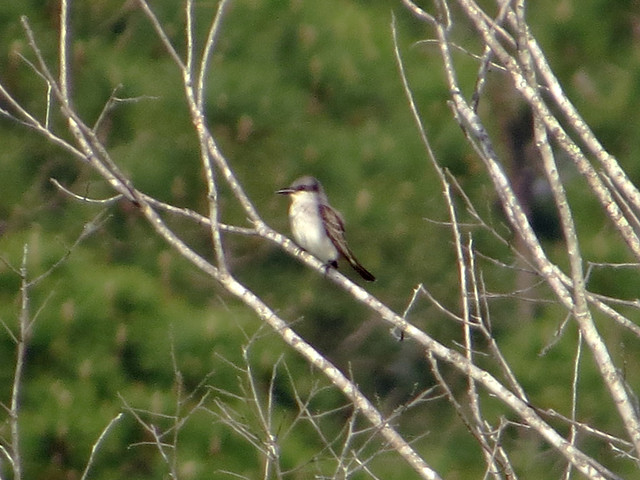 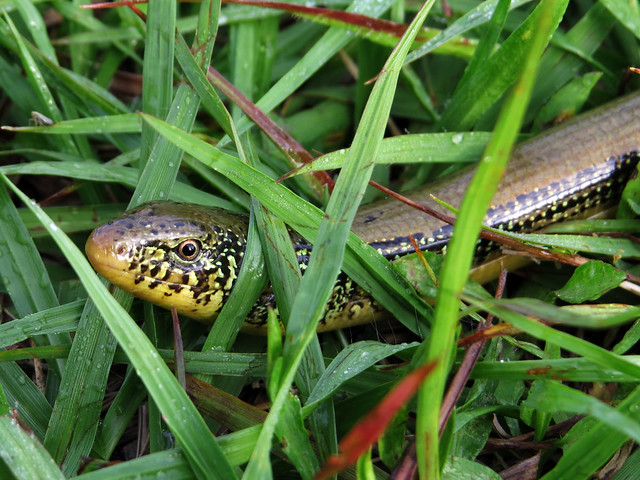 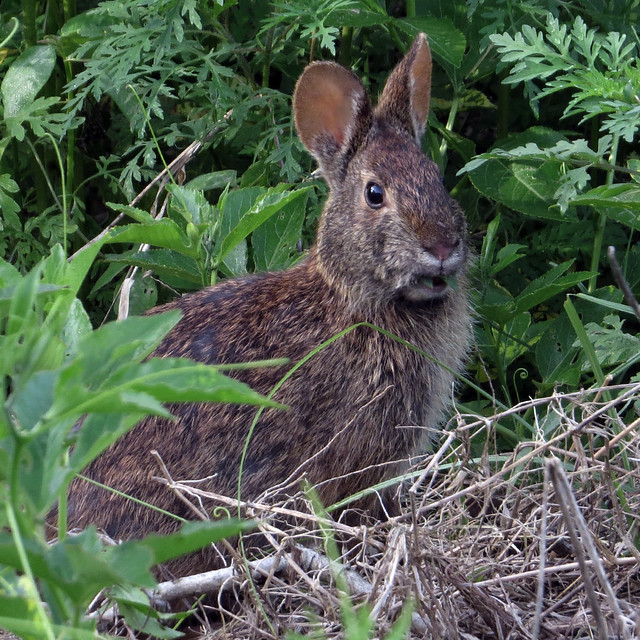 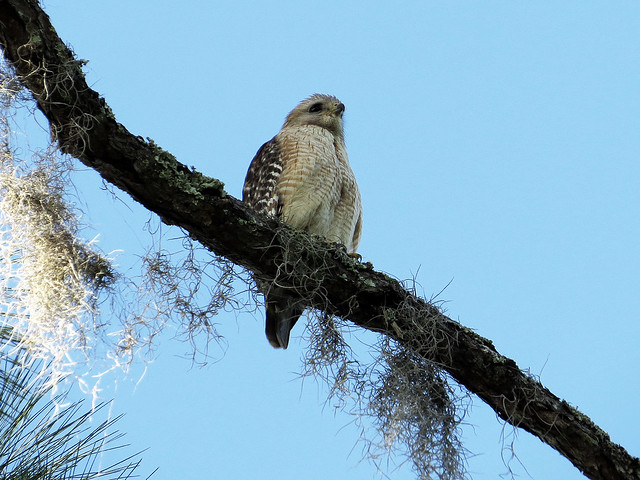 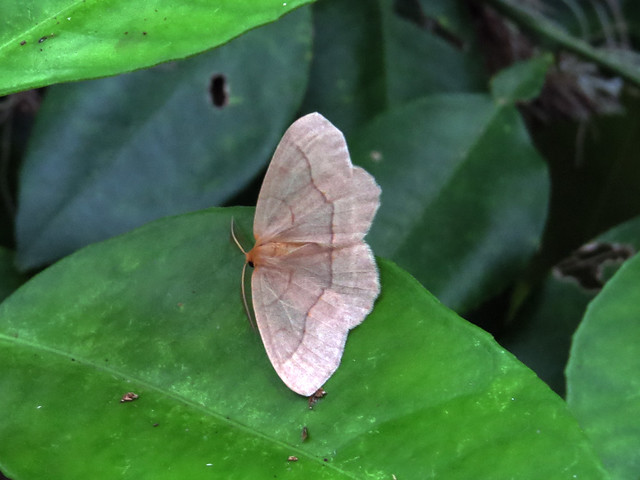 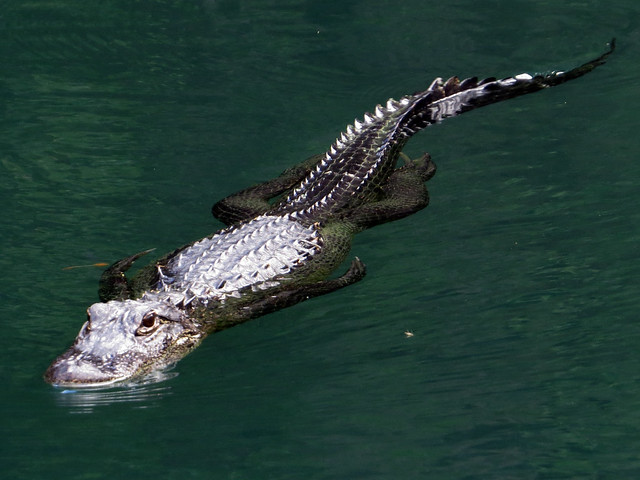 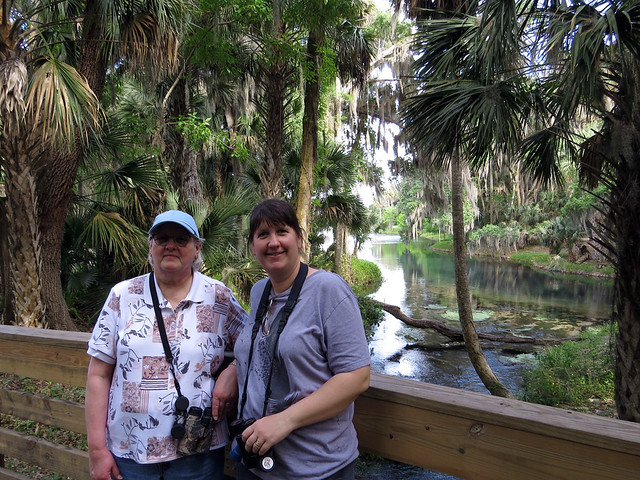 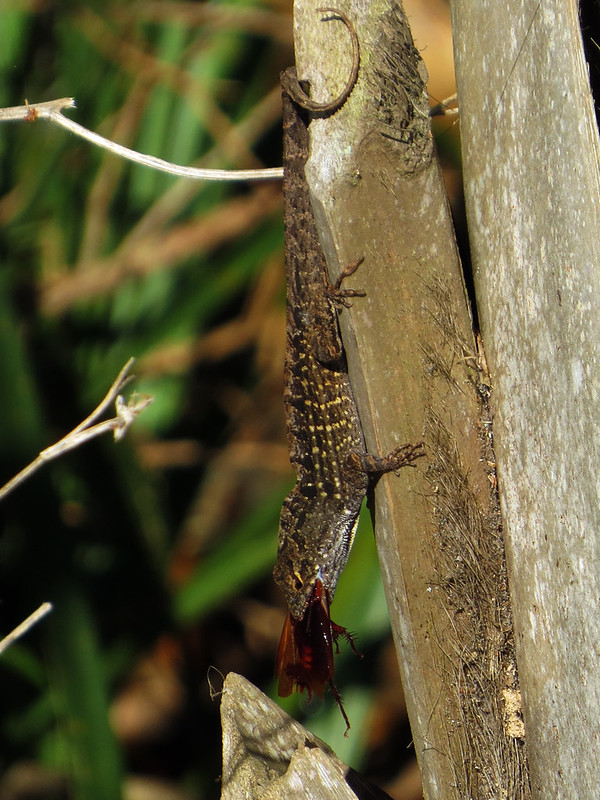