I’m so glad March is over. An unexpected emergency home repair project turned into a multi-week home improvement saga that is still ongoing — though by now the end is in sight. March was an extremely stressful month to say the least.

I did manage to bird at Gemini Springs 9 times during March (with no visits between the 16th and the 21st — that was a rough week). I saw 69 species (compared to 79 in March 2013), including one awesome new addition to my patch list – Prothonotary Warbler (that was a really good day). The complete list of birds is at the end of this post.

Despite visiting 9 times, I have few photos from the month that was. A lot of my visits were fairly quick and I just didn’t take the time I usually do. Here are a handful of photographic highlights from birding at Gemini Springs in March, 2014. 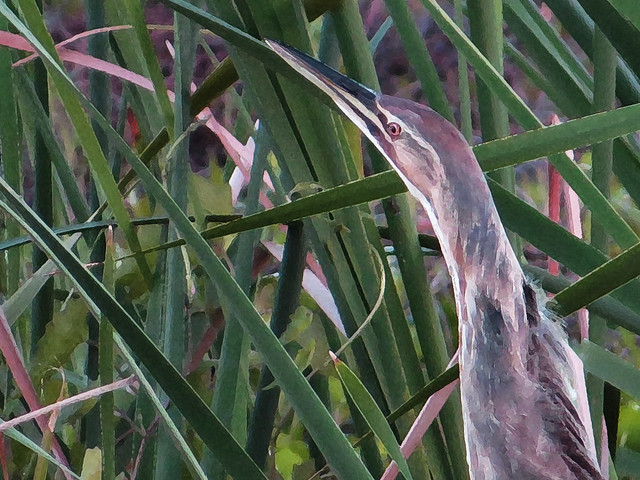 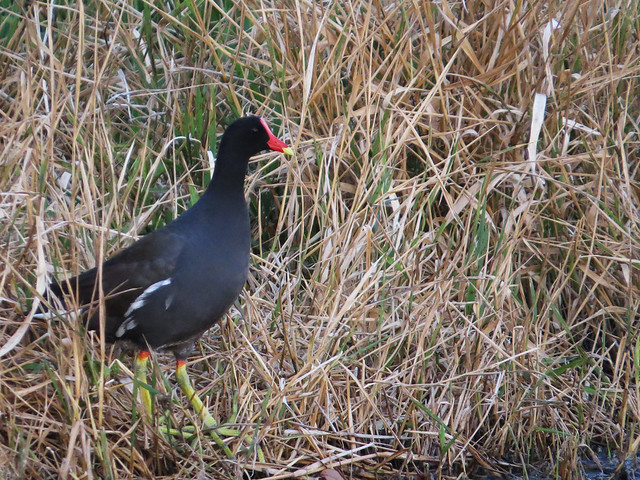 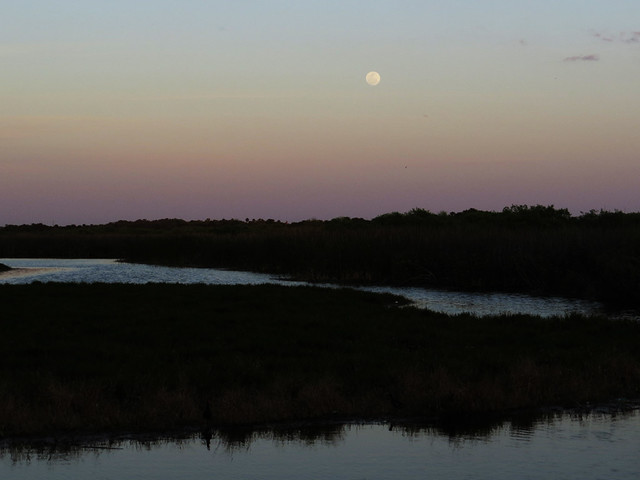 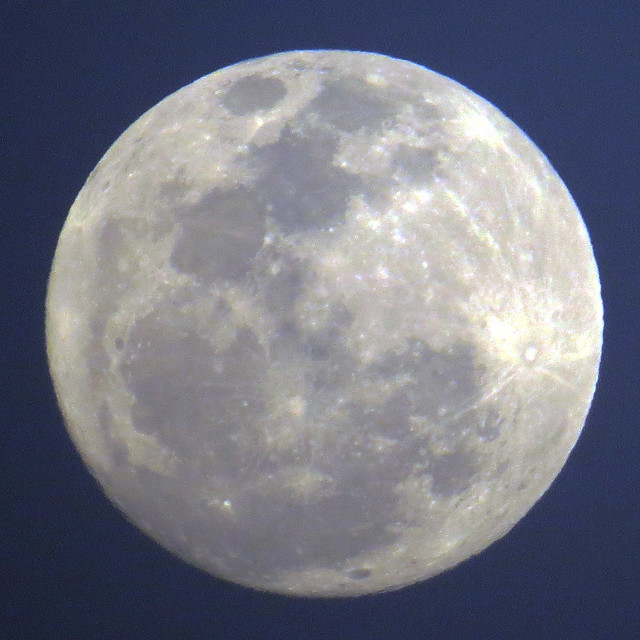 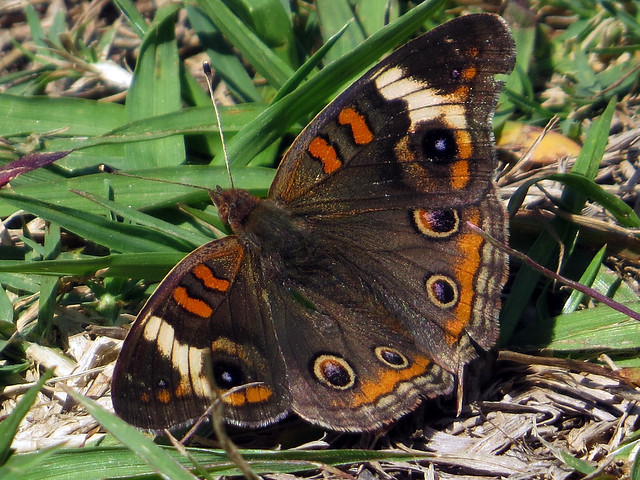 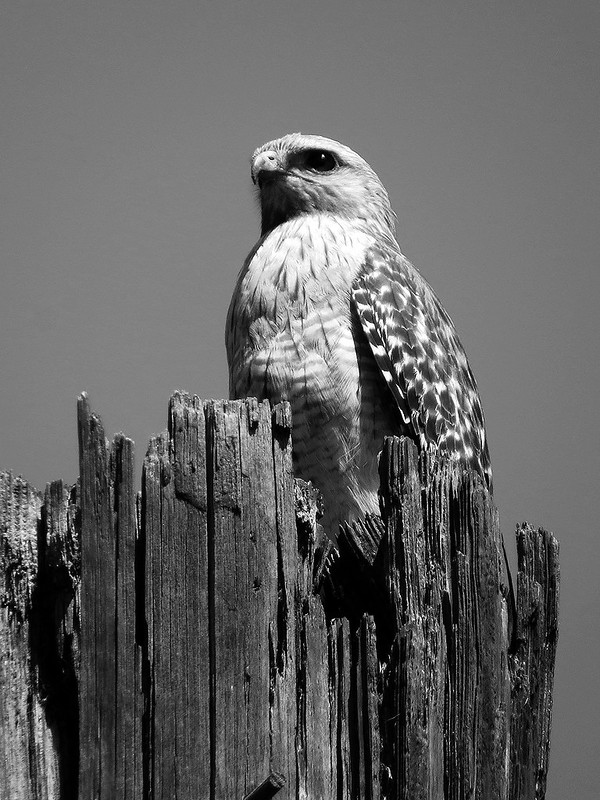 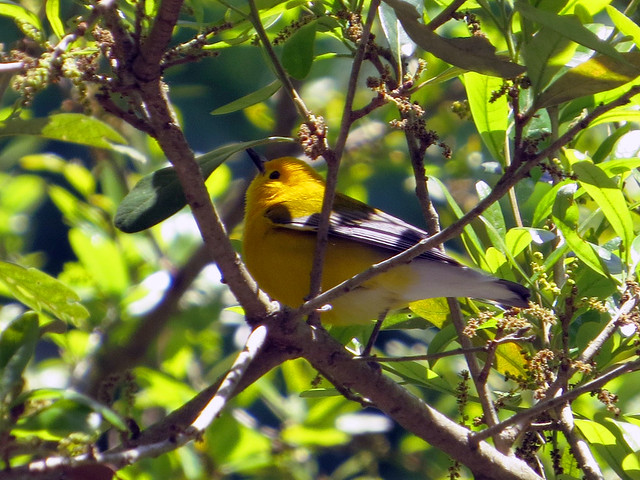 I was finishing up my walk on the afternoon of the 26th, hurrying along the bike path in a normally relatively bird-free part of my route. I heard a Tufted Titmouse scolding and the birding gods were with me because I decided to investigate. I doubt the titmouse was in any way perturbed by the Prothonotary Warbler foraging in an adjacent tree, but if it wasn’t for the crazy scolding, I never would have stopped there. I saw a flash of yellow but wasn’t sure what it was until I got my bins on the bird. An unexpected find — I am sure I gasped. 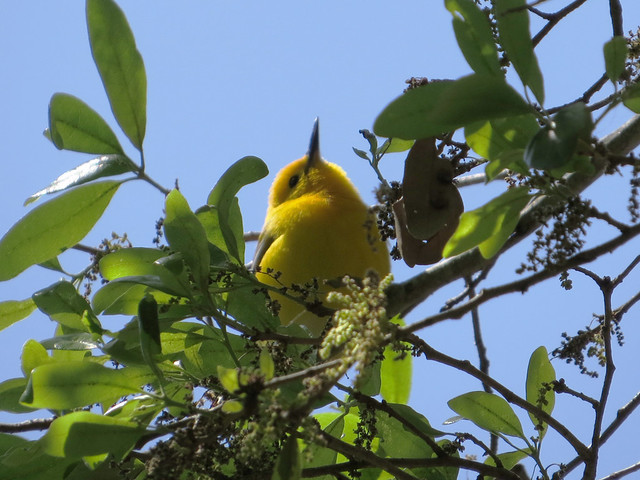 The month ended with another gasp — my Bobcat sightings are few and far between. 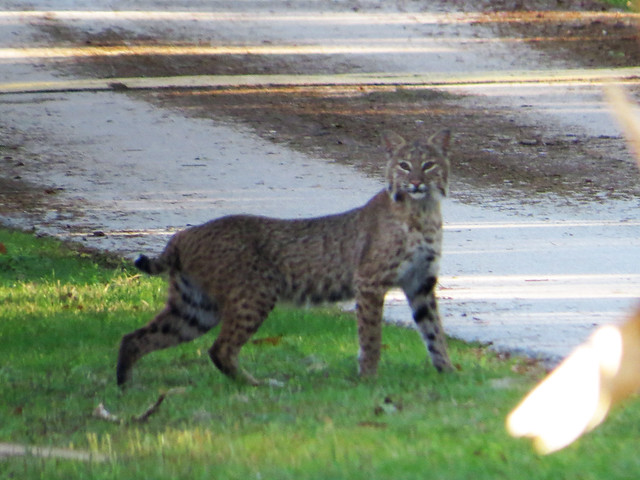