Here’s my year-end update for my sad Green Birding effort for 2016. My previous post covered January through June, so here’s what happened in July and beyond.

In July I added a few lists incidental to bike rides, where I ticked Eurasian Collared-Dove in Sanford (a new county for my green listing). At home I added a handful of birds as well. On July 23rd I joined West Volusia Runners for a group run at Beck Ranch Park. I ran towards the Lake Monroe Conservation Area bridge where I thought I saw a Purple Gallinule out on the water. It was one of the many times I wished it was practical to carry a pair of binoculars on a run — though this would not have been for my green list as I had driven to Beck Ranch. A few days later I biked out to the bridge (about 26 miles round-trip) and confirmed my suspicion, excited to add Purple Gallinule to my all-time green list. 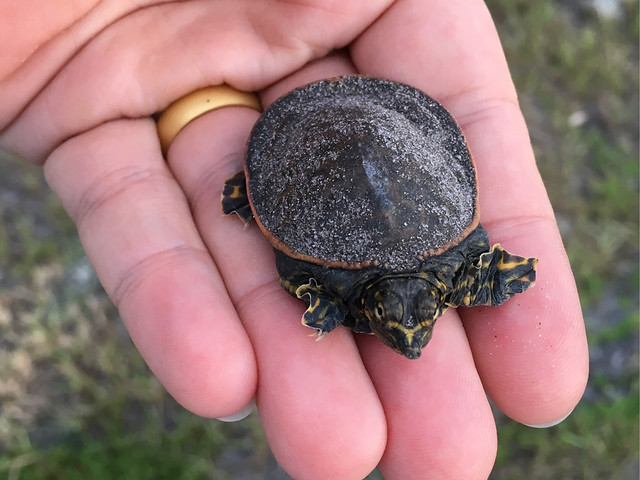 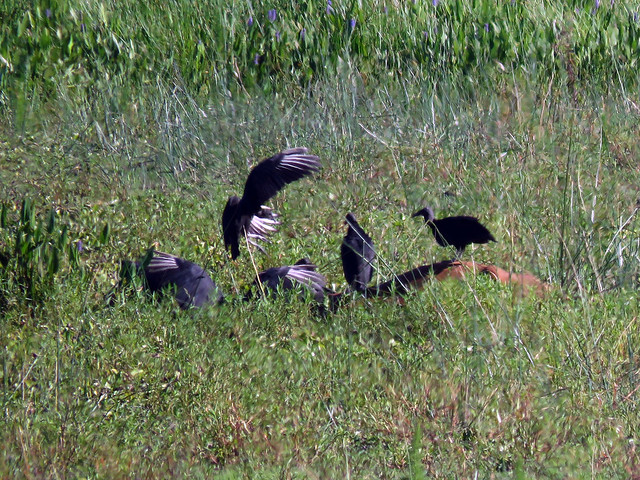 Black Vultures on the carcass of a cow at Lake Monroe Conservation Area, July 25 2016 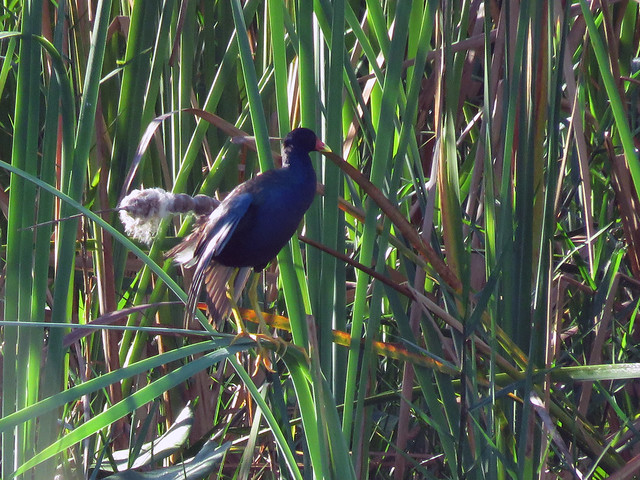 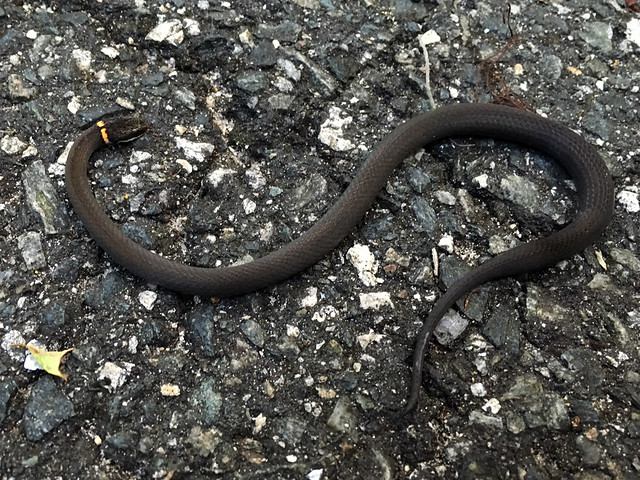 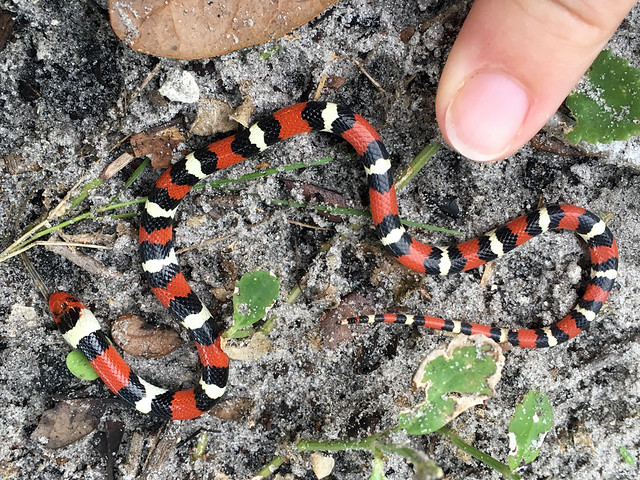 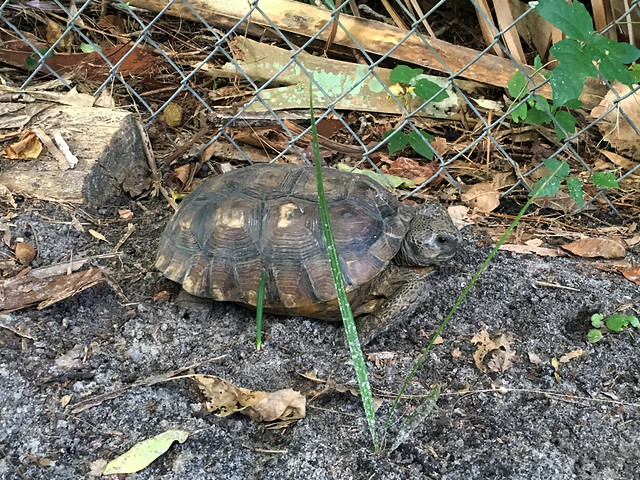 Surprise Gopher Tortoise in our back yard, August 19 2016

I next added to the list in September, with a pair of warblers at Gemini Springs. 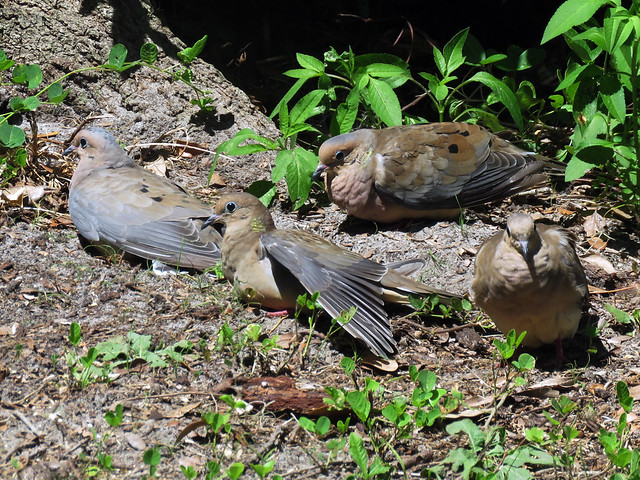 Mourning Doves sunning in our back yard, September 11 2016 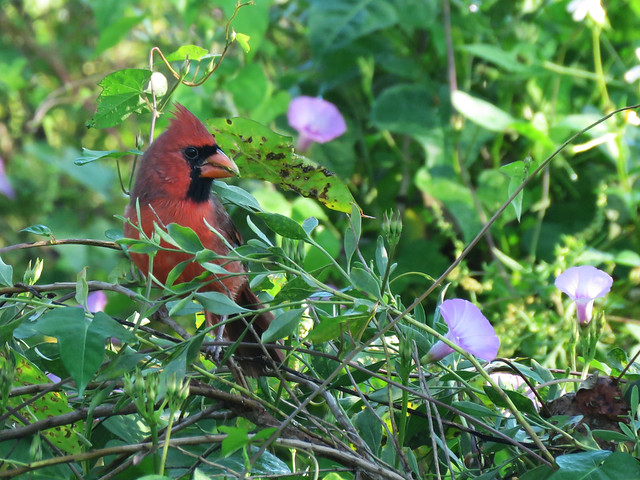 In October I had a surprise Tennessee Warbler at home. Finally, in December, I added King Rail and Field Sparrow at Gemini Springs to finish the my 2016 list at 108 green birds. 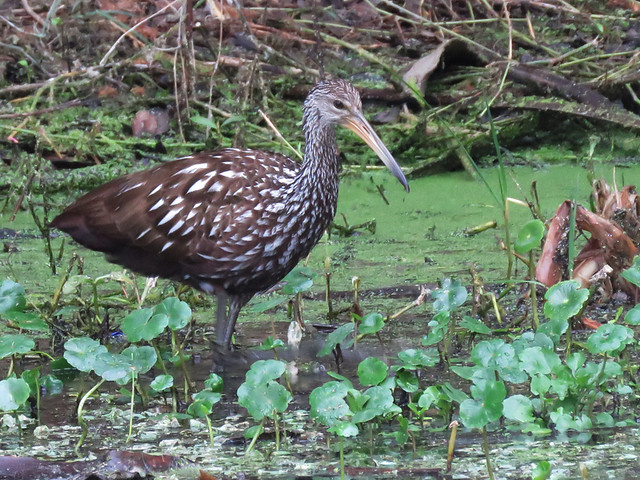 2 Responses to Green Birding in Southwest Volusia County, Second Half 2016