I did a bunch of running throughout the month to prepare for participating in all three races during the Dark Side Half Marathon Weekend at Disney World. Some birds were recorded on the run. And as the photos show, I came across more photogenic reptiles than birds, apparently.

Here are some photographic highlights from the month.

On April 4th I did a long 12 mile run along the East Regional Rail Trail in Enterprise and Deltona. I saw a Ringneck Snake in the middle of the trail. I gave it a poke to see if it was still alive and when it wiggled I picked it up and set it off the path. 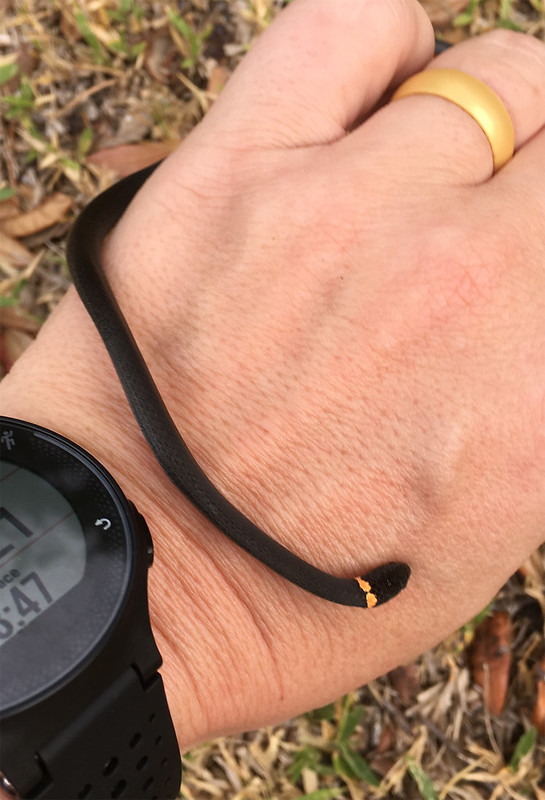 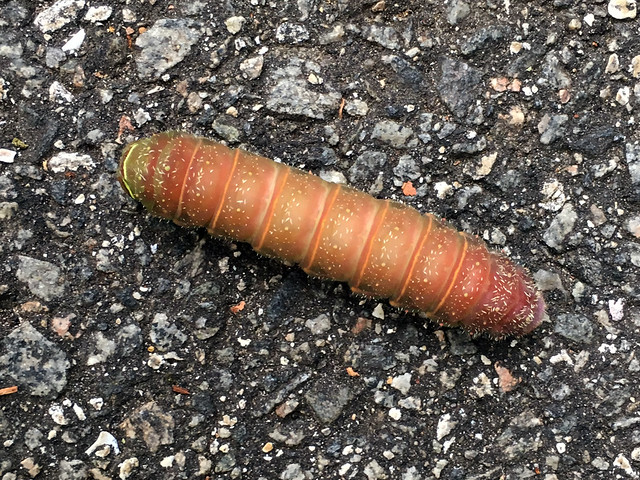 Later on the same run, crossing Providence on the way back, I saw a roadkill squirrel in the middle of the road and some Black Vultures loitering around. I picked up the squirrel and tossed it off the road so they wouldn’t get hit by passing cars. Thornby Park was close by so I ran over to wash my hands before continuing the run. 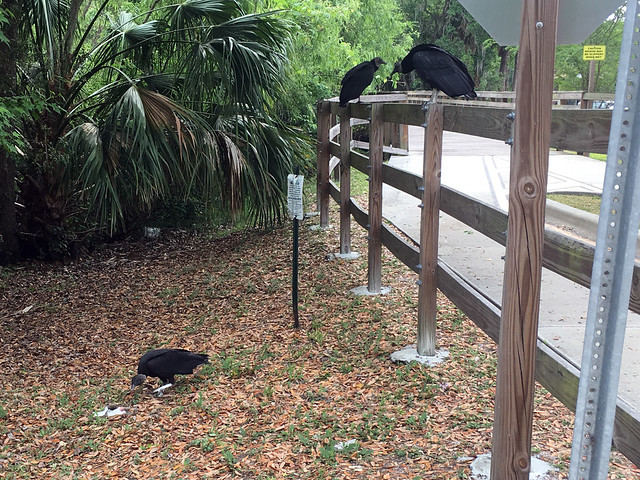 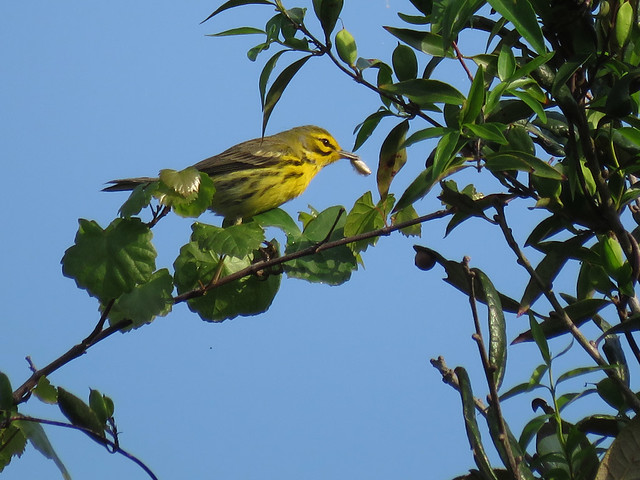 The next day at Gemini Springs I had another close encounter with a snake. Again I wondered if the snake was still living before I picked it up and moved it off the path in the park. 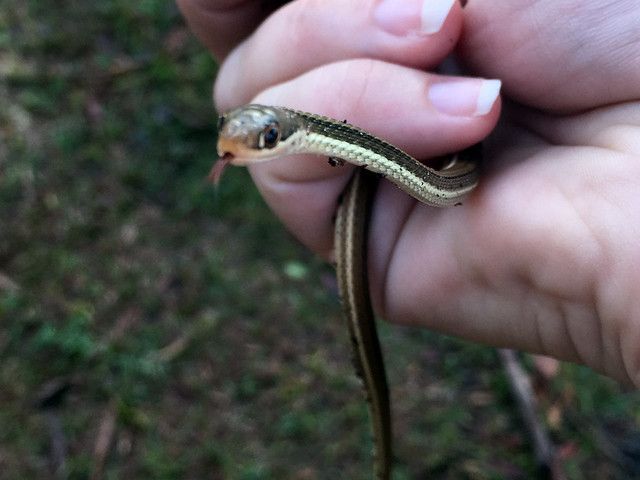 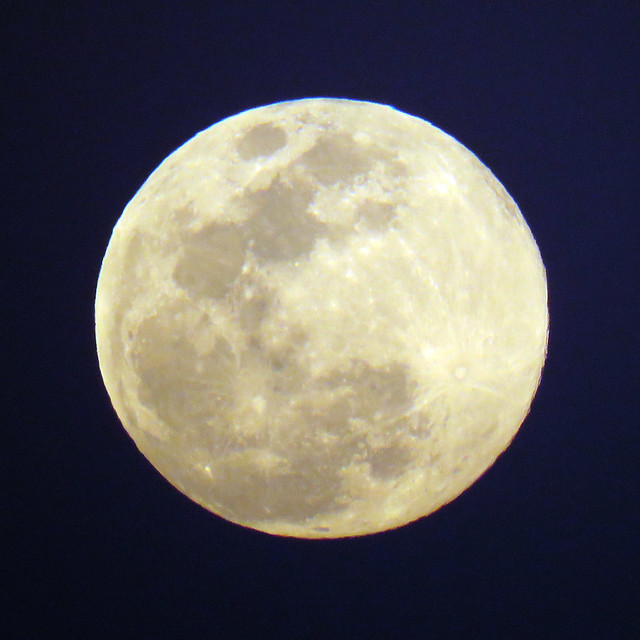 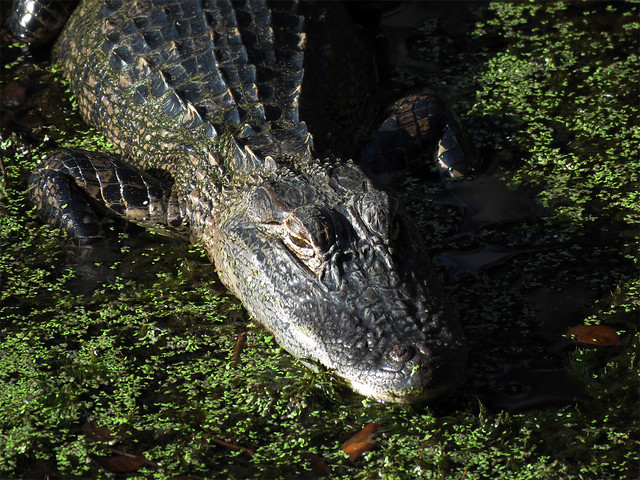 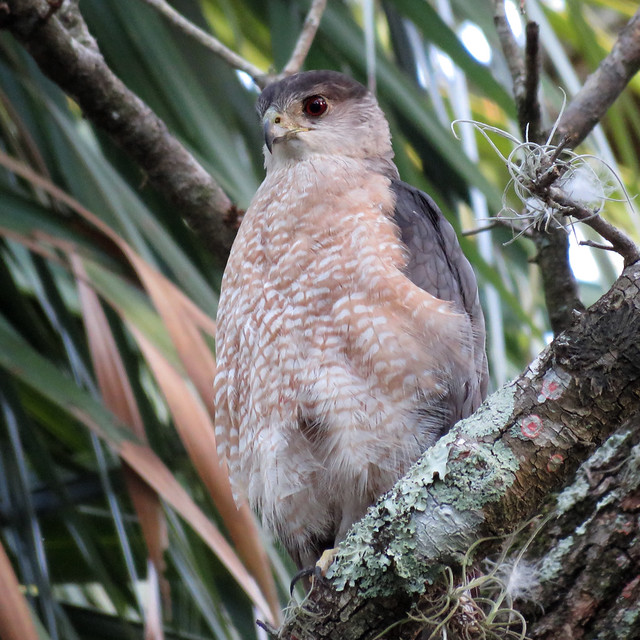 This entry was posted in Gemini Springs, Green Birding, Not Birds, Volusia Birding. Bookmark the permalink.