Even though I had 20 different local checklists, I didn’t take too many photos. There weren’t really any unexpected birds, either. Anyway, here are some highlights.

The main reason I wasn’t birding as much last year was that running was taking up a lot of my free time. I’ve been trying to give birding more time this year, while keeping up my modest running base. Some of those 20 checklists in February were incidentals while running. This photo of Wild Turkeys along the East Regional Rail Trail was taken with my iPhone on the run. 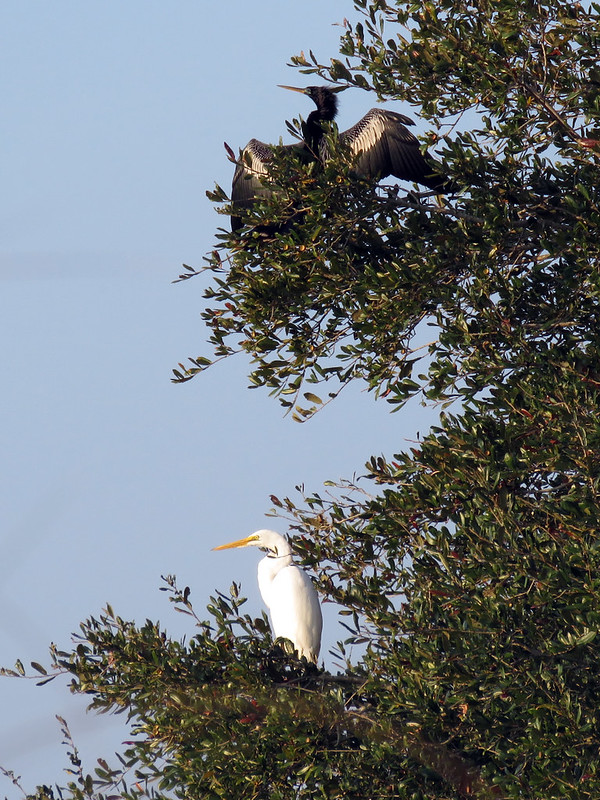 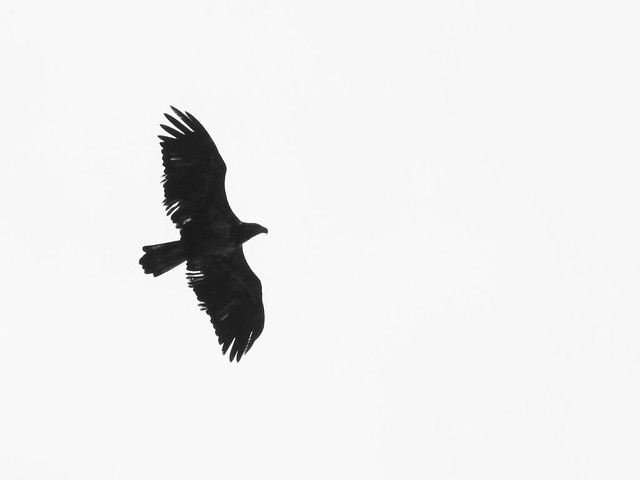 Towards the end of the month I had a bummer of a run on a route not frequently taken. Not far from home along the Spring-to-Spring Trail in DeBary I saw a colorful something in the middle of the path ahead of me. I thought it was a candy wrapper, but as I got closer I could see it was a deceased Yellow-bellied Sapsucker. It was so beautiful. It was probably hit by a car. I set it to the side of the path. Later, along a sidewalk in Deltona, I saw what I first thought was a black plastic bag ahead. That turned out to be a dead Black Vulture, probably also hit by a car. I hardly ever see dead birds, and on this run I saw two. 🙁 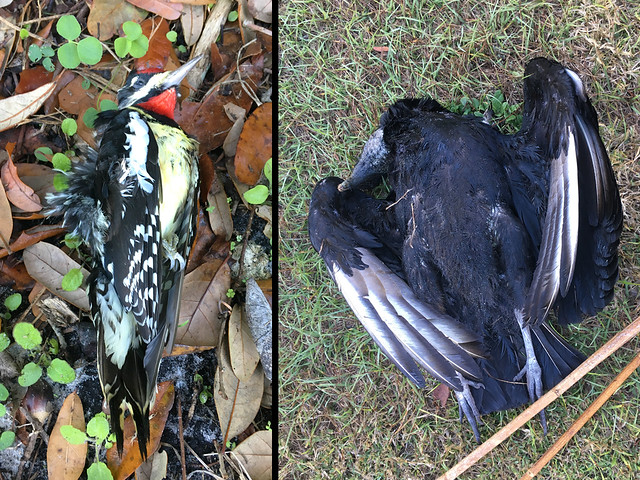 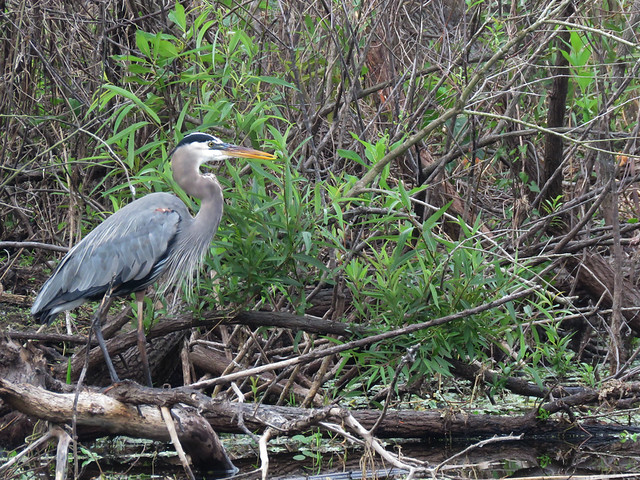 That’s it! The last part of the month was taken up by Princess race weekend at Disney World and celebrating my 45th birthday with a walk at Circle B Bar Reserve followed by even more Disney fun. On to March! Here come the migrants!