Just like January, I birded at Gemini Springs 15 times last month. I wanted to complete the February eBirder of the Month Challenge by submitting 20 checklists from a single patch, but I didn’t make it. About halfway through the month I realized the challenge was making me antsy so I just let it go.

For my green list, I had 87 species for the month. I added 9 species to my year’s green list, including Spotted Sandpiper and Greater Yellowlegs at Konomac Lake, Merlin and Field Sparrow at Gemini Springs, and Eastern Towhee at Audubon Park.

Here are some photographic highlights of my February 2015 green birding in southwest Volusia County. 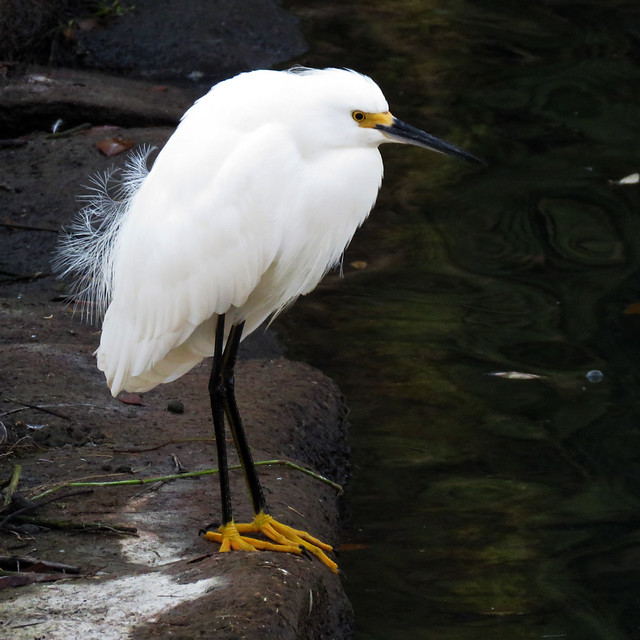 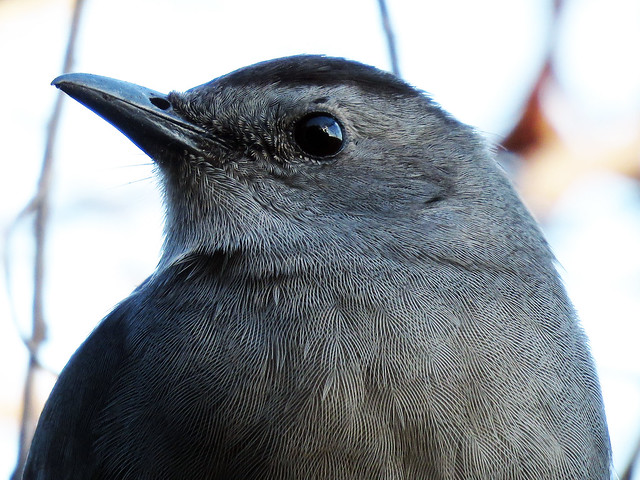 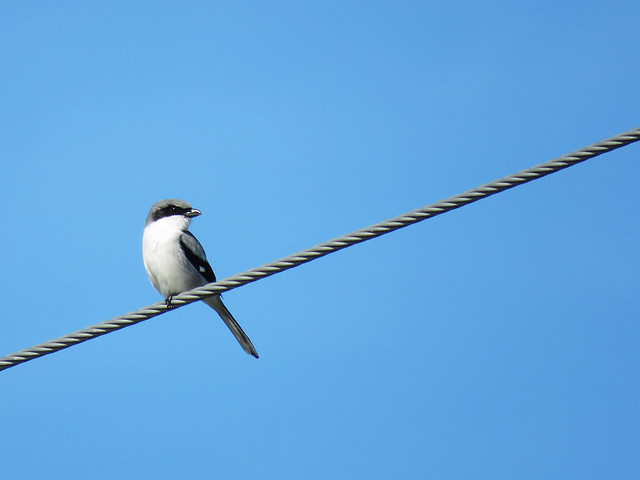 I hear Sandhill Cranes from time to time from Gemini Springs, and I’ve seen them fly over a handful of times, but I think the sighting on February 9th this year was the first time I have seen these birds actively feeding at the park. It was nice to see this group of four that ended up being a one-day wonder. 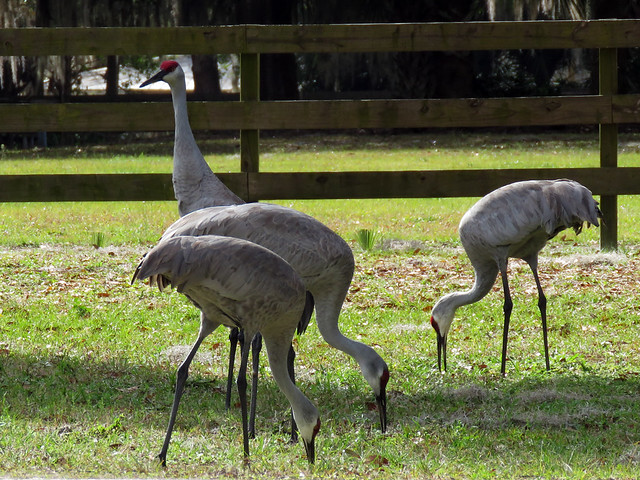 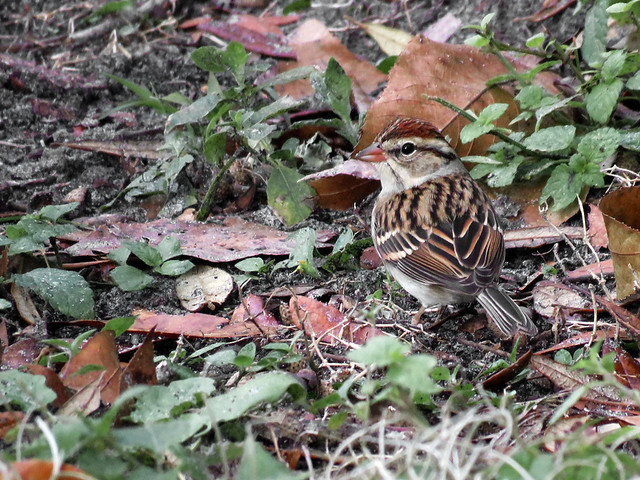 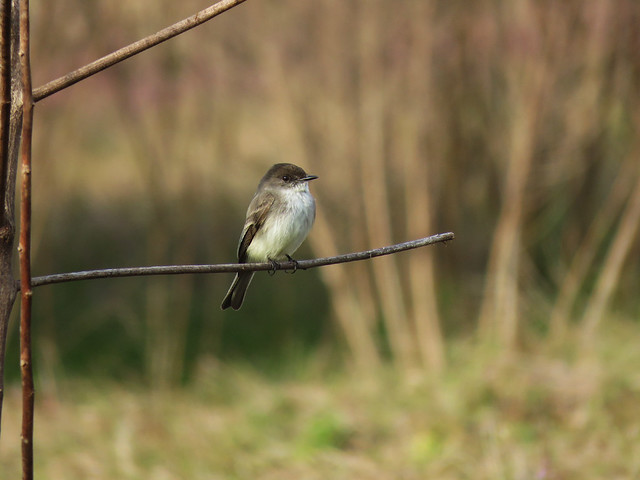 On the 16th I noticed a Virginia Opossum walking along a path next to the dog park at Gemini Springs. I waited for it to have a good lead and then I followed its trail — walking a little part of the park I never had before. Thanks for the discovery, opo! 🙂 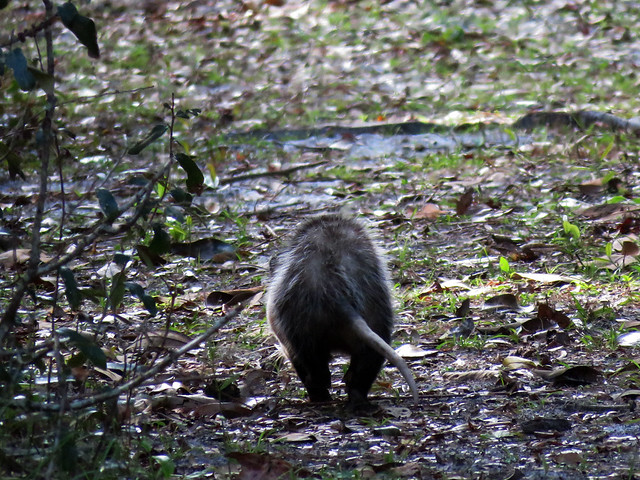 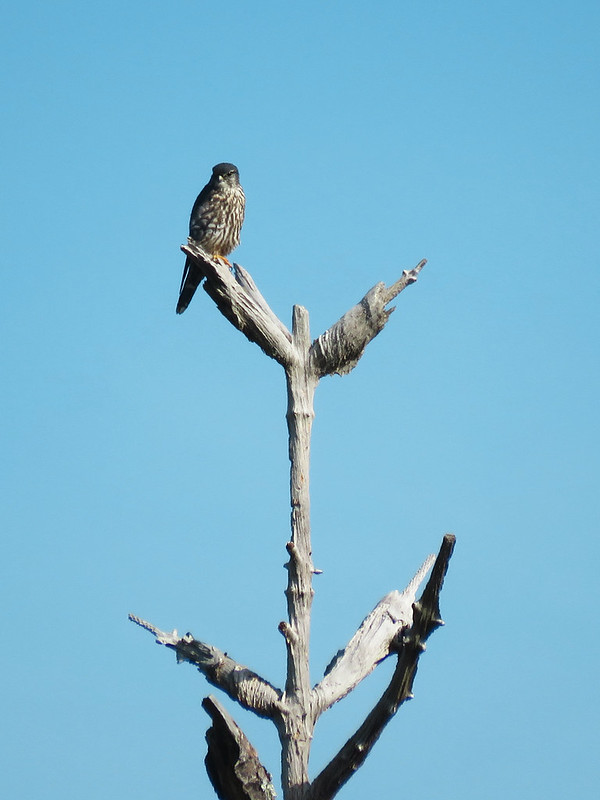 Merlin perched over the sinkhole at Gemini Springs | 16 February 2015 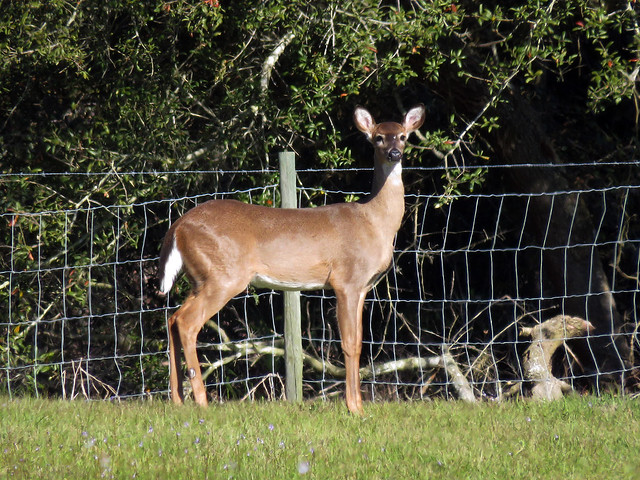 Mallards hanging out in the flooded sinkhole were a surprise during the month. I first saw them on the 11th. I recorded them a few more times before the month was over. I already got a kick out of seeing waders feeding in the flooded area, but watching ducks swim around above a sidewalk I’ve walked hundreds of times was somewhat unreal. 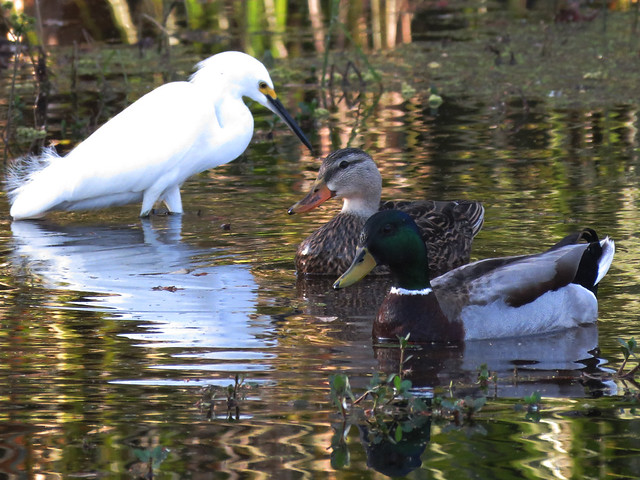 It was a good month, but I’m excited for the migrants that will be passing through in the coming weeks. The hot summer that follows, not so much. 😉 Warblers, bring ’em on!!